Flocka issued a statement Tuesday (November 1) on his comments about Obama not being black. 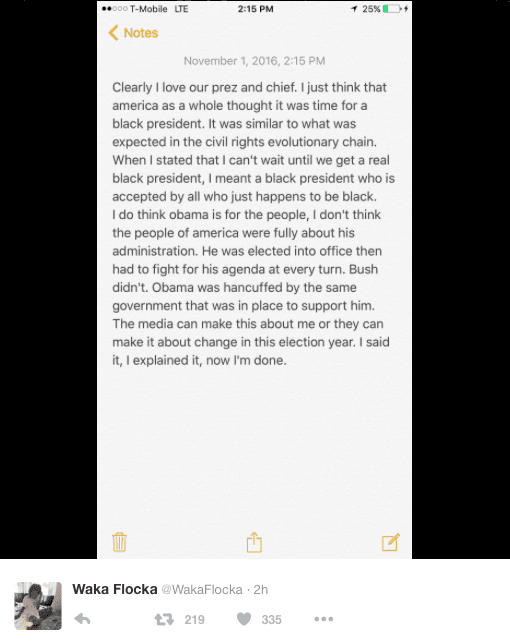 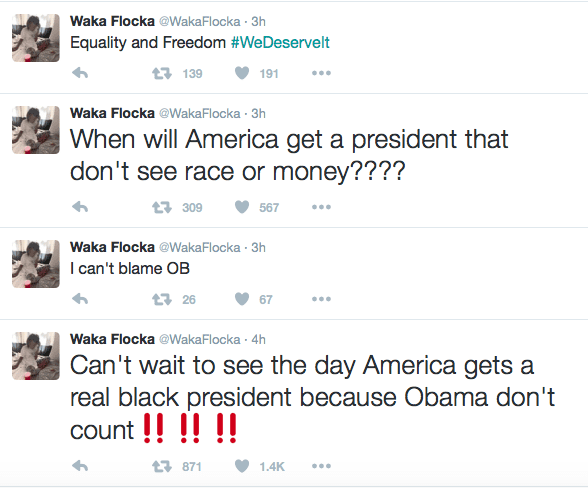 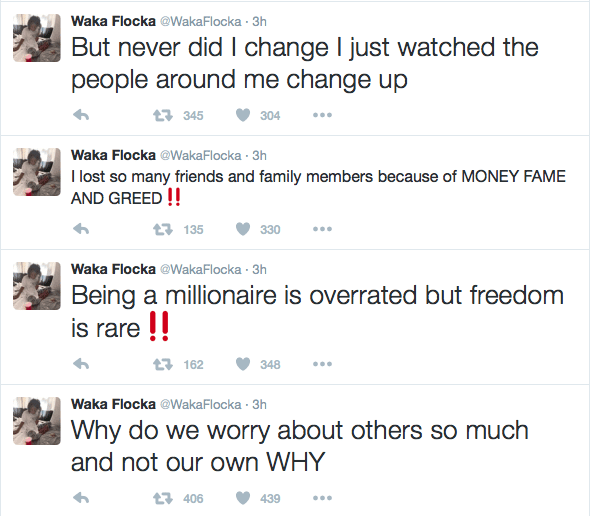 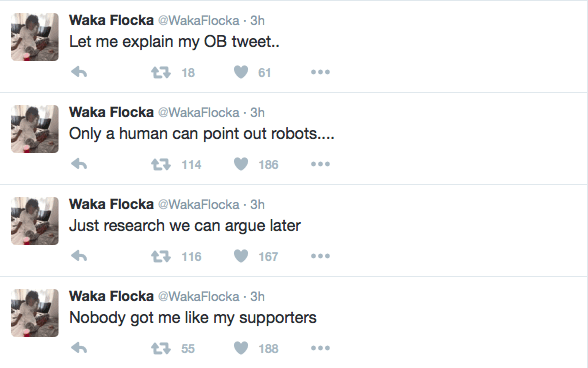 Since the comments went viral, Flame has received backlash from fans.