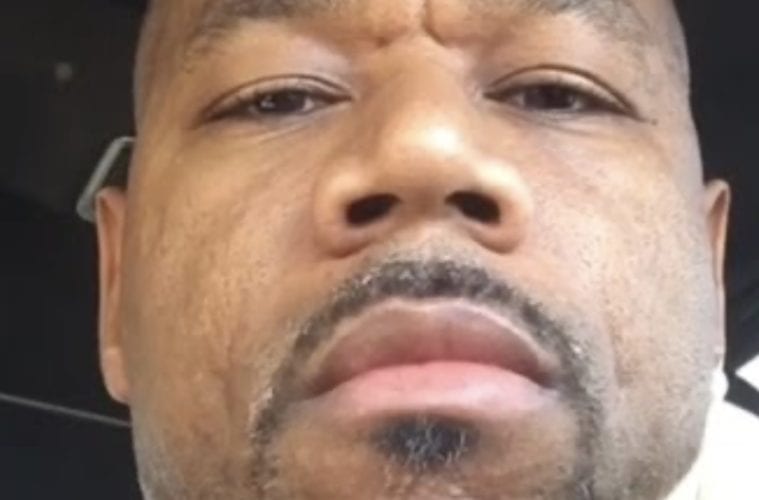 Wack 100 Reveals What’s Running The Rap Game: “The Streets Are Not In Control Of The Music Industry”

Music executive Wack 100 wants people to realize the streets don’t hold as much weight as they used to. The hip-hop manager has stepped up to let the world know streams dictate the industry in 2020.

Last night, 100 went to Instagram to keep things 100. In Wack’s perceptive, the music biz is getting directed by the youth and online streams.

“STREAMS RUN THE DREAMS : AGES 8-28 WITH THE TEEN YOUTH BEING THE MAJORITY.. IF YOU HAVE NOT FIGURED OUT THE MATH THEN YOUR LOST.. KEEPING IT REAL IS DICTATED BY #DSP’s THATS THE NEW STREET CRED —- DON’T BE MAD WE LET IT GET THIS WAY —-” -Wack 100’s Instagram

“When everybody dropped an album. & I just DROP ONE SONG 🔥🔥🔥🔥🔥” -Tekashi 6ix9ine’s Instagram

On Saturday, Tekashi hit up Instagram to geek out over his new music video breaking a YouTube record. 6ix9ine reacted to the visual doing Eminem numbers and questioned his critics.