West Coast hip-hop manager Wack 100 is putting his money up in the name of 2Pac. The rap executive has publicly boasted about bidding on a new painting of the late mogul.

Last night, Wack went to Instagram to announce his bidding war for a Pac painting. 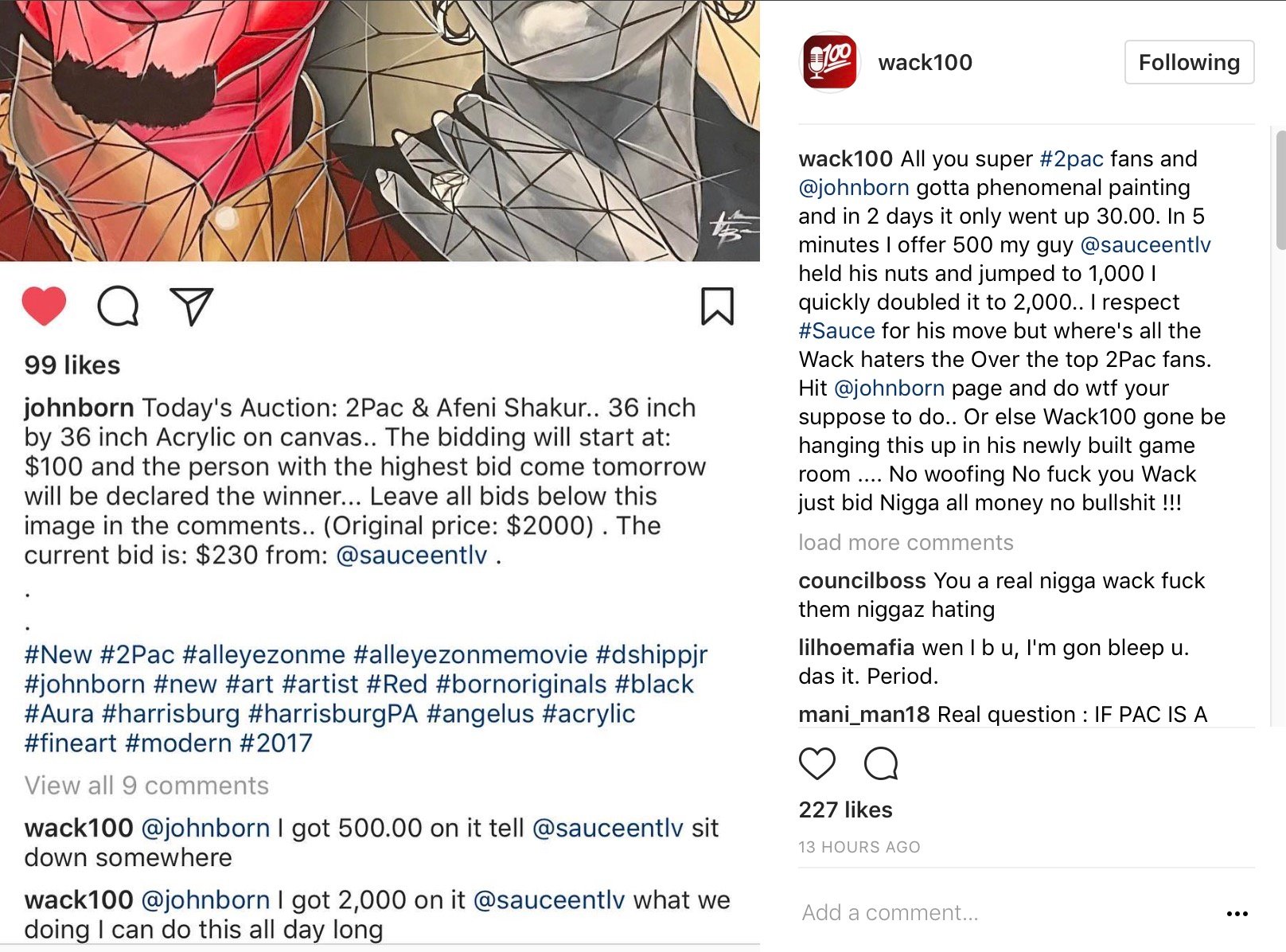 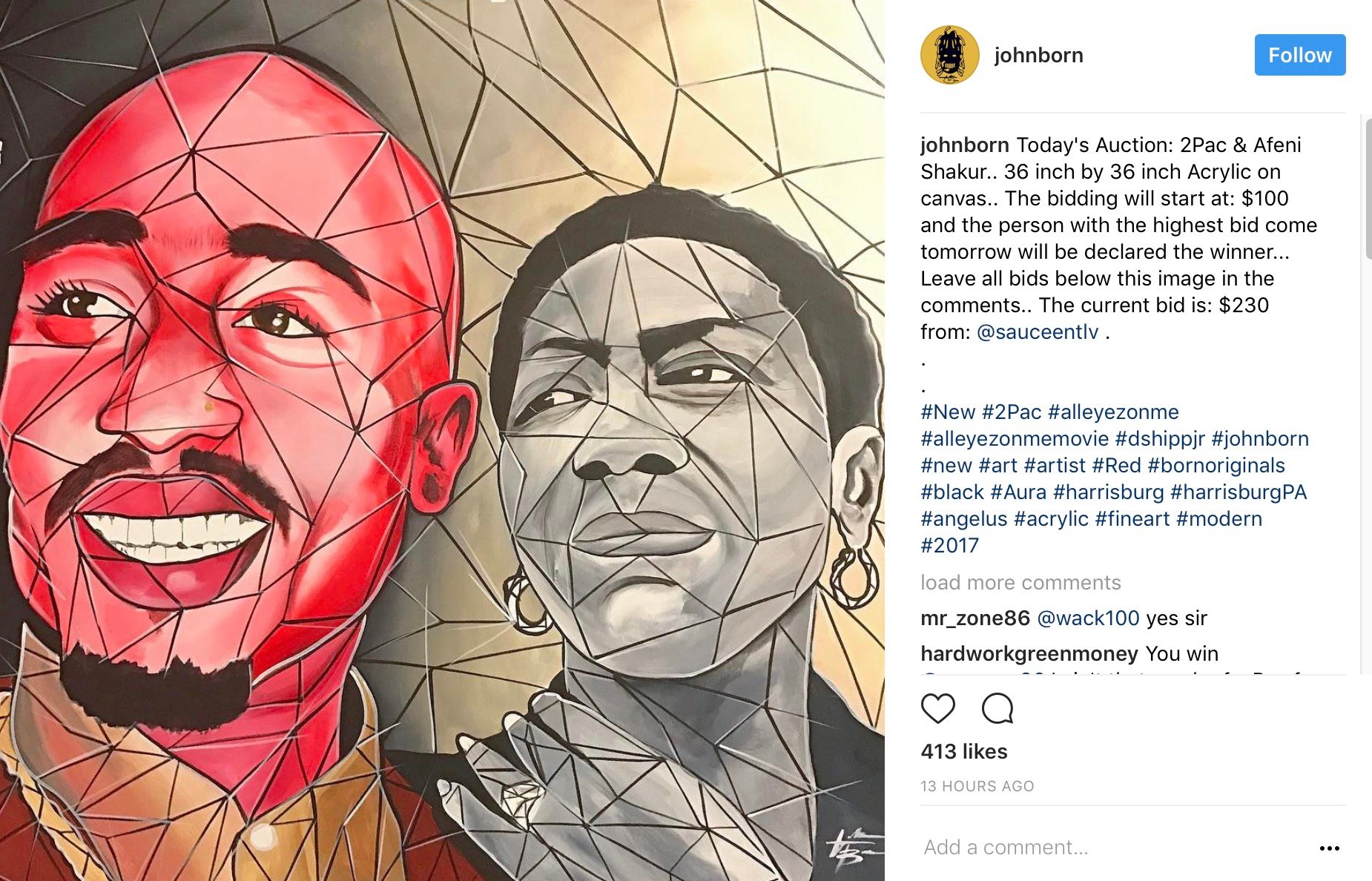 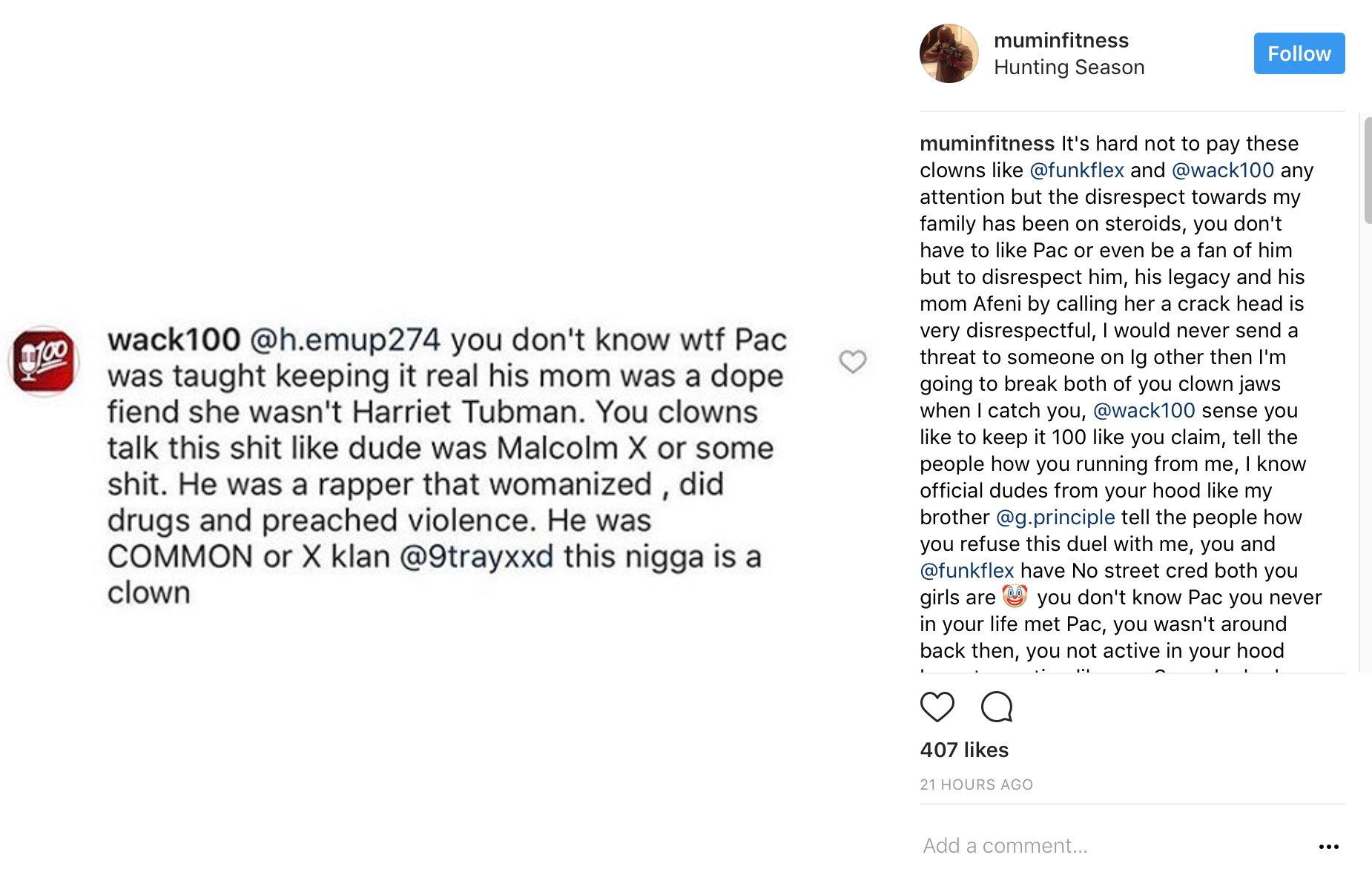 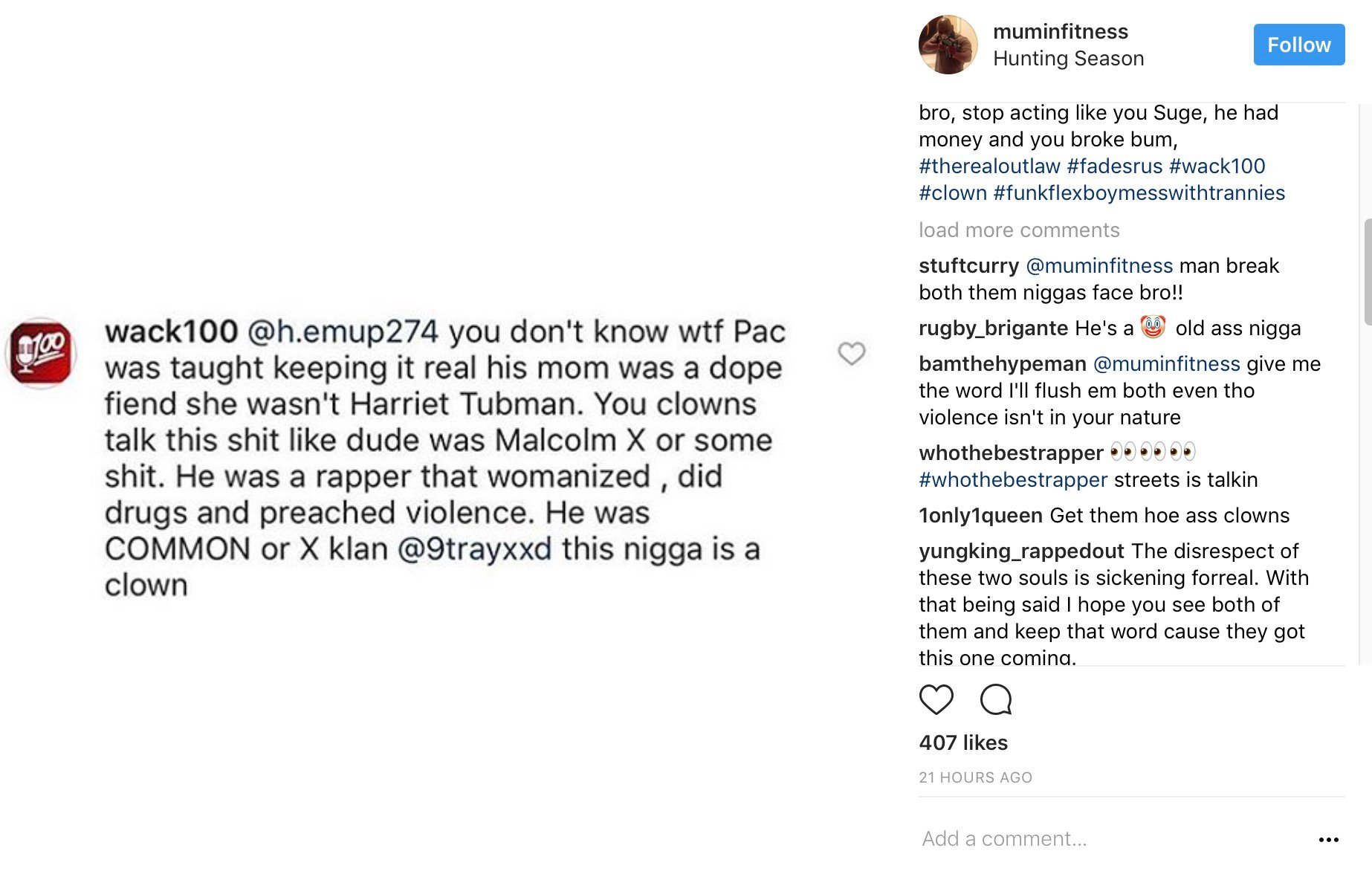 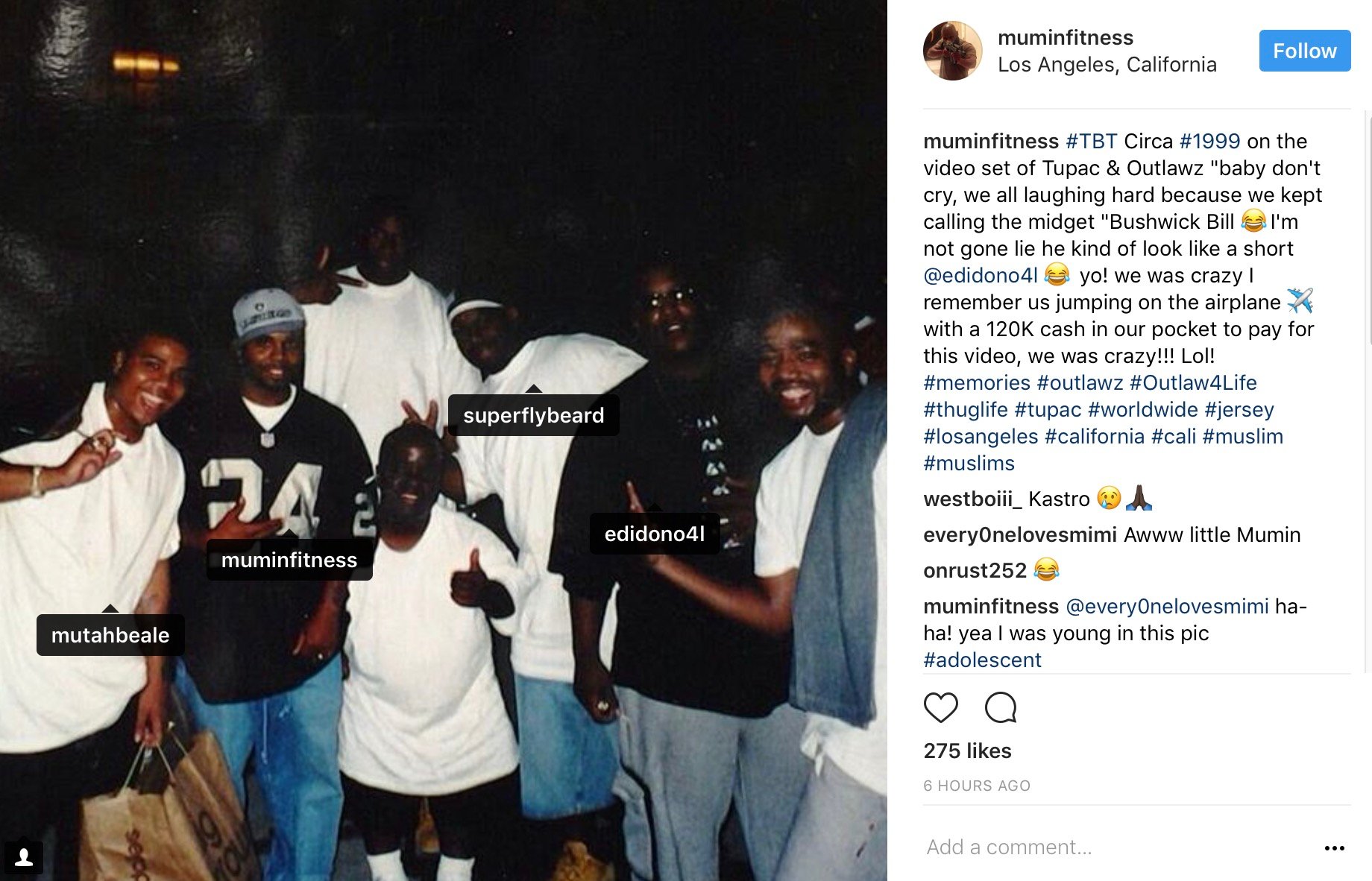 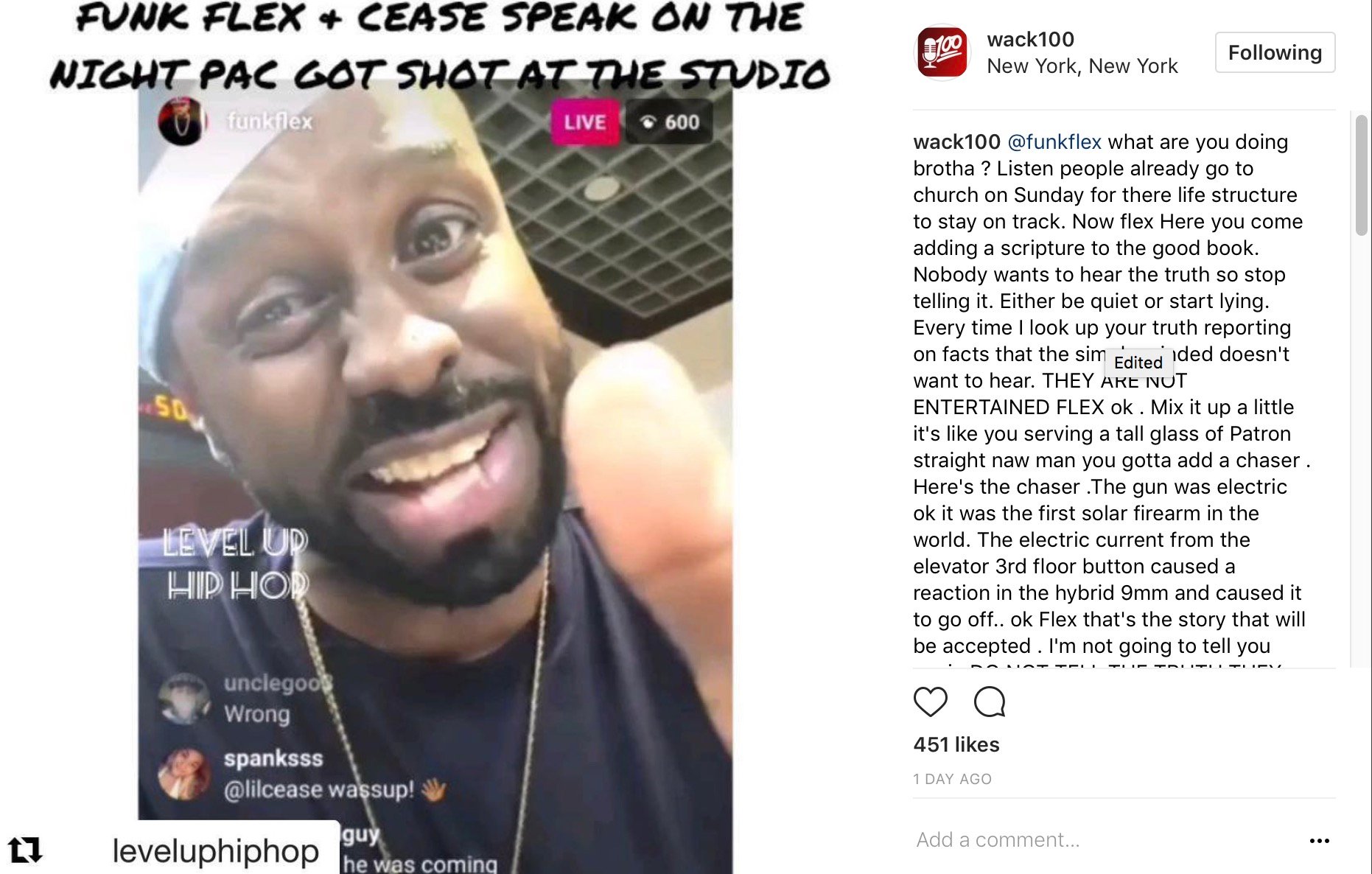 A day prior, Flex let loose on Pac ultimately lying about who shot him in New York City. 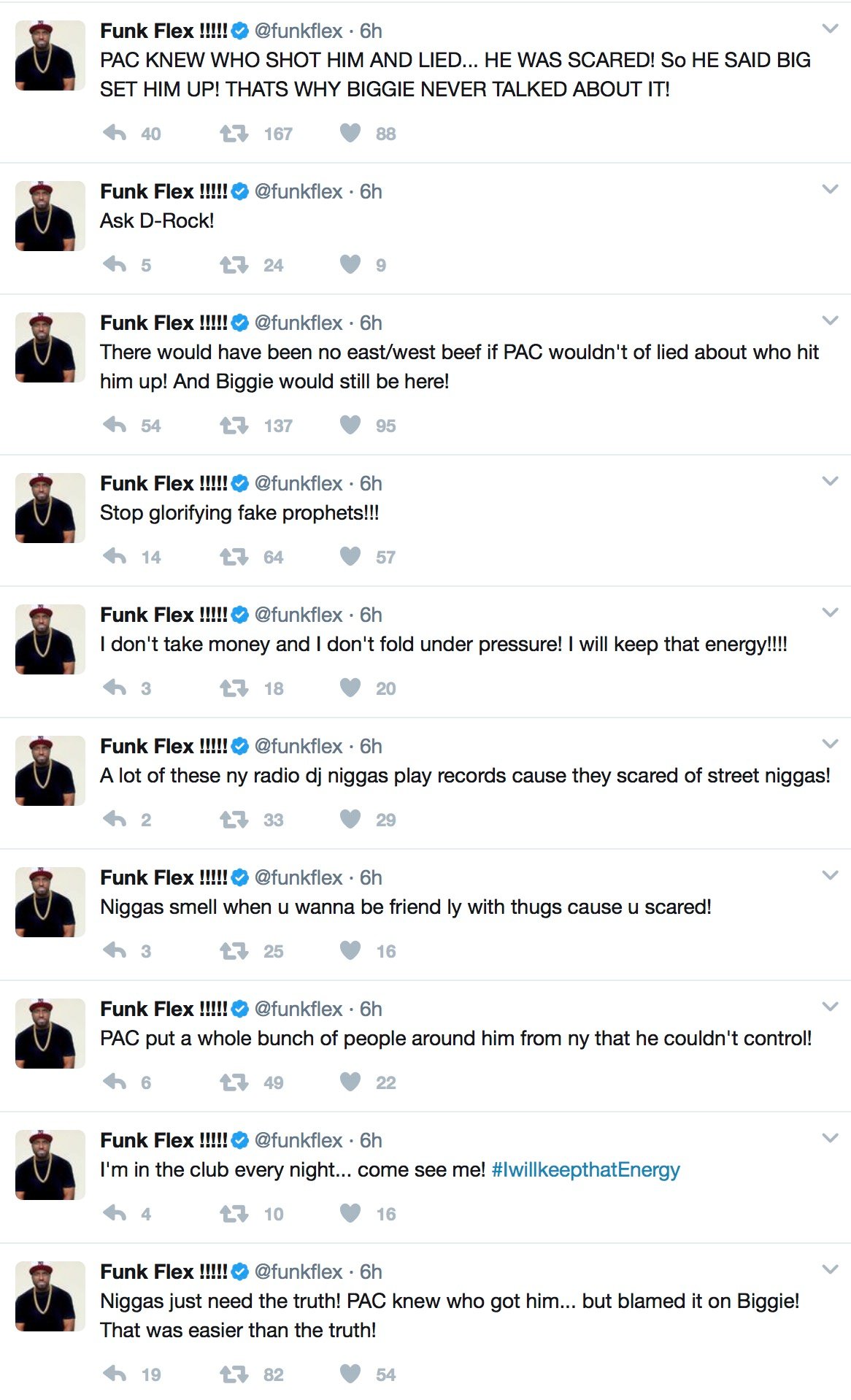 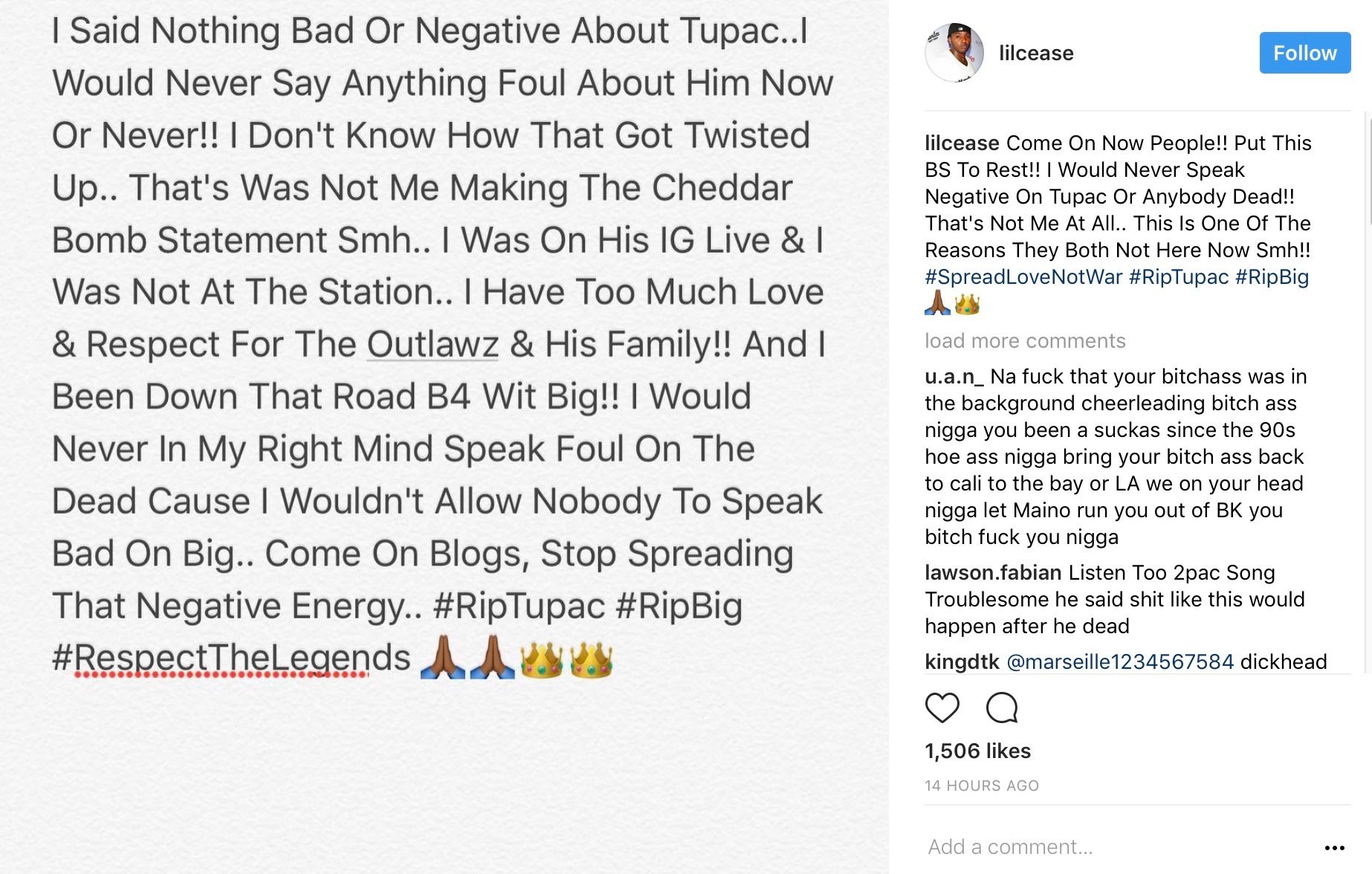