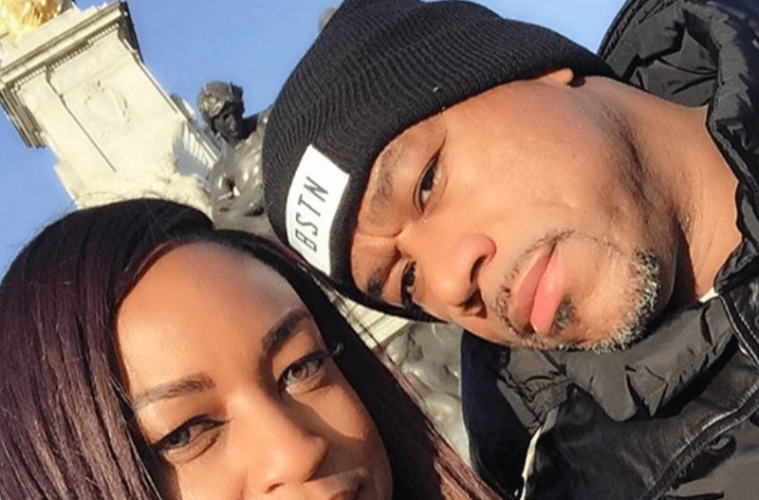 Wack 100 Keeps Proving His Tupac Theory: “LISTEN TO ONE OF THE ORIGINAL OUTLAWS SAY IT. 2 PAC WANT NOT A GANGSTA”

West Coast hip-hop manager Wack 100 is tired of hip-hop heads blowing him up over downgrading late rap icon 2Pac’s street credentials. The music executive has once again come forward with further proof of Makaveli not being a gangsta.

Wack went to his Instagram page Monday (March 20) and pointed angry users to a new interview with one of Pac’s protégés addressing the topic. 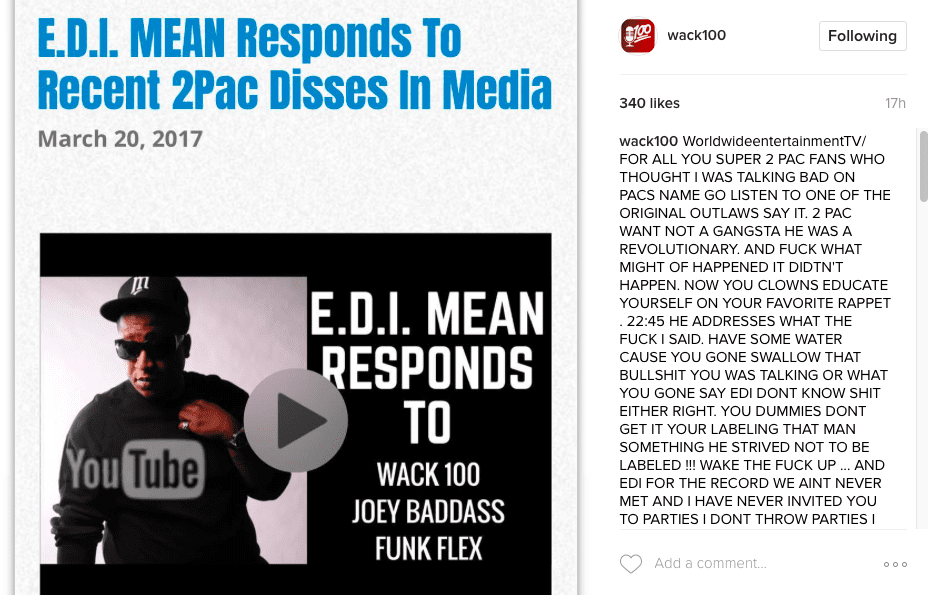 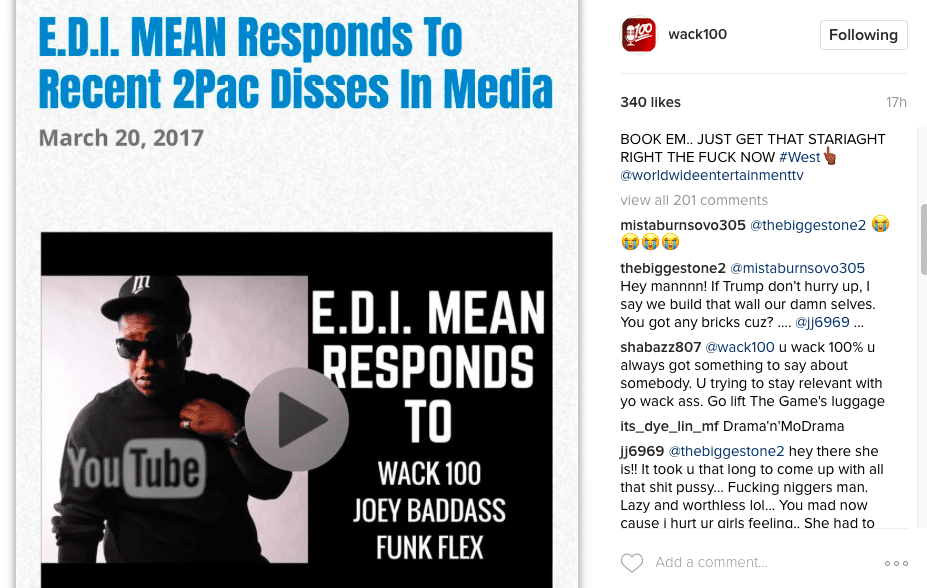 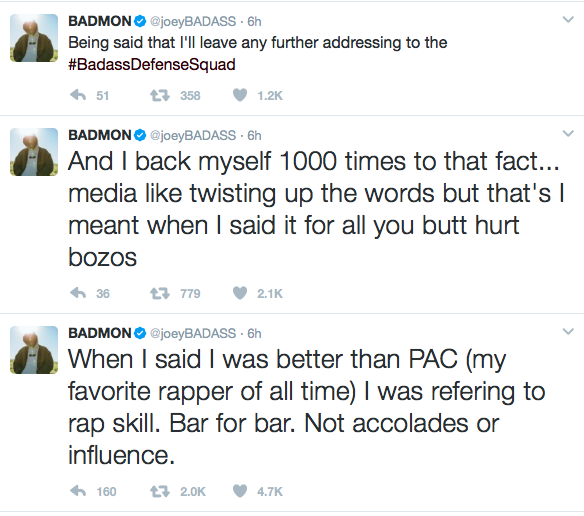 Barring any setbacks, Pac’s All Eyez On Me biopic is slated to arrive in theaters on Pac’s birthday.