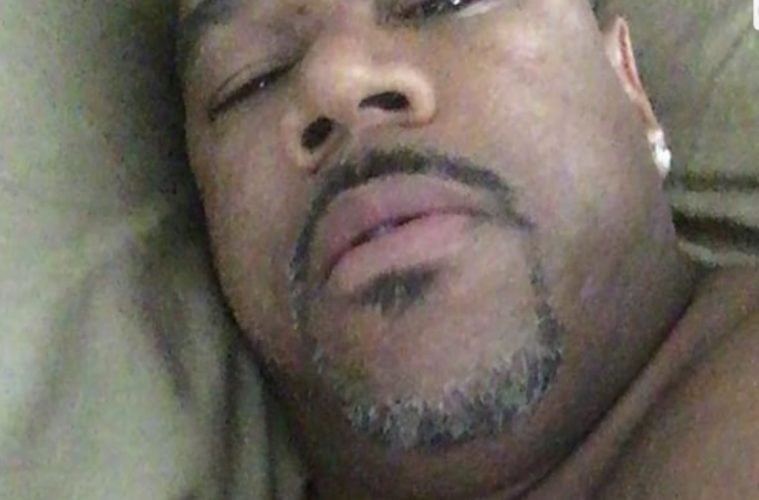 Rap executive Wack 100 isn’t for fake news especially when it involves himself. The hip-hop manager has stepped up to kill rumors about sparking a feud with music newcomer Tekashi 6ix9ine.

Wack went to Instagram this week and denied having any real issues with Tek despite commenting on the security team he used in Texas.