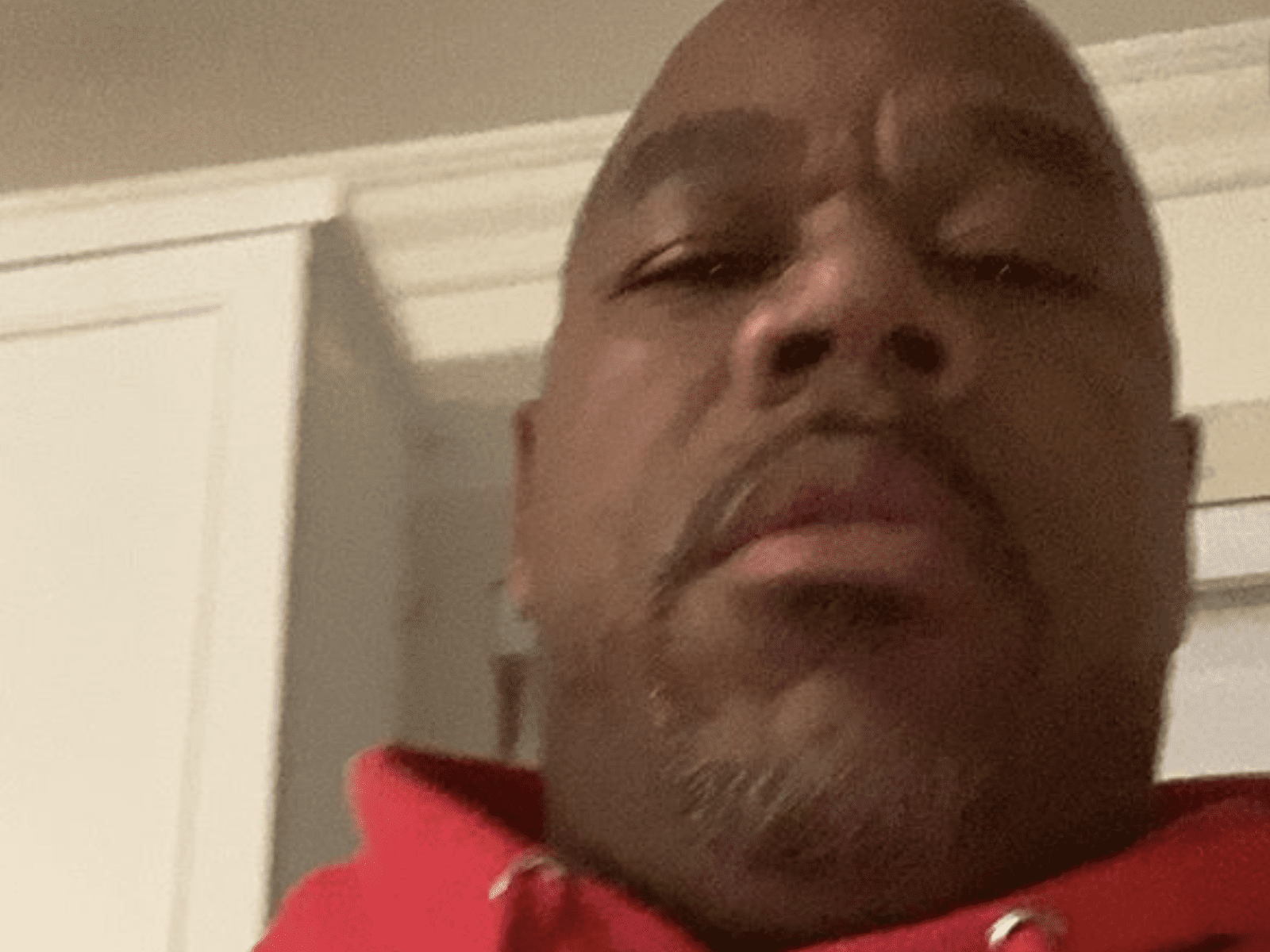 As seen on SOHH.com - follow @sohh @sohhdotcom
3.2k Views Comments Off on Wack 100 Declares Loyalty To Nick Cannon: “Head Up Warrior Your Options Are Plentiful”
Share

West Coast rap manager Wack 100 wants Nick Cannon to know the world is still his. The hip-hop executive has come forward to declare his loyalty and support for the Hollywood entertainer following his publicized ViacomCBS firing.

Heading into the weekend, Wack went to his social media pages to show Cannon some major support. 100 credited Nick for always looking out for him and promised to do the same.

On Friday, Cannon went to Twitter and spoke out on being done appeasing everyone. Nick also took things a step further and said he was ultimately done with the entire planet.

Earlier in the week, Nick Cannon went to Facebook to request full ownership of his long running ‘Wild ‘N Out’ brand. He also called out ViacomCBS for bullying him and apologized for his previous comments.

Comments Off on Wack 100 Declares Loyalty To Nick Cannon: “Head Up Warrior Your Options Are Plentiful”