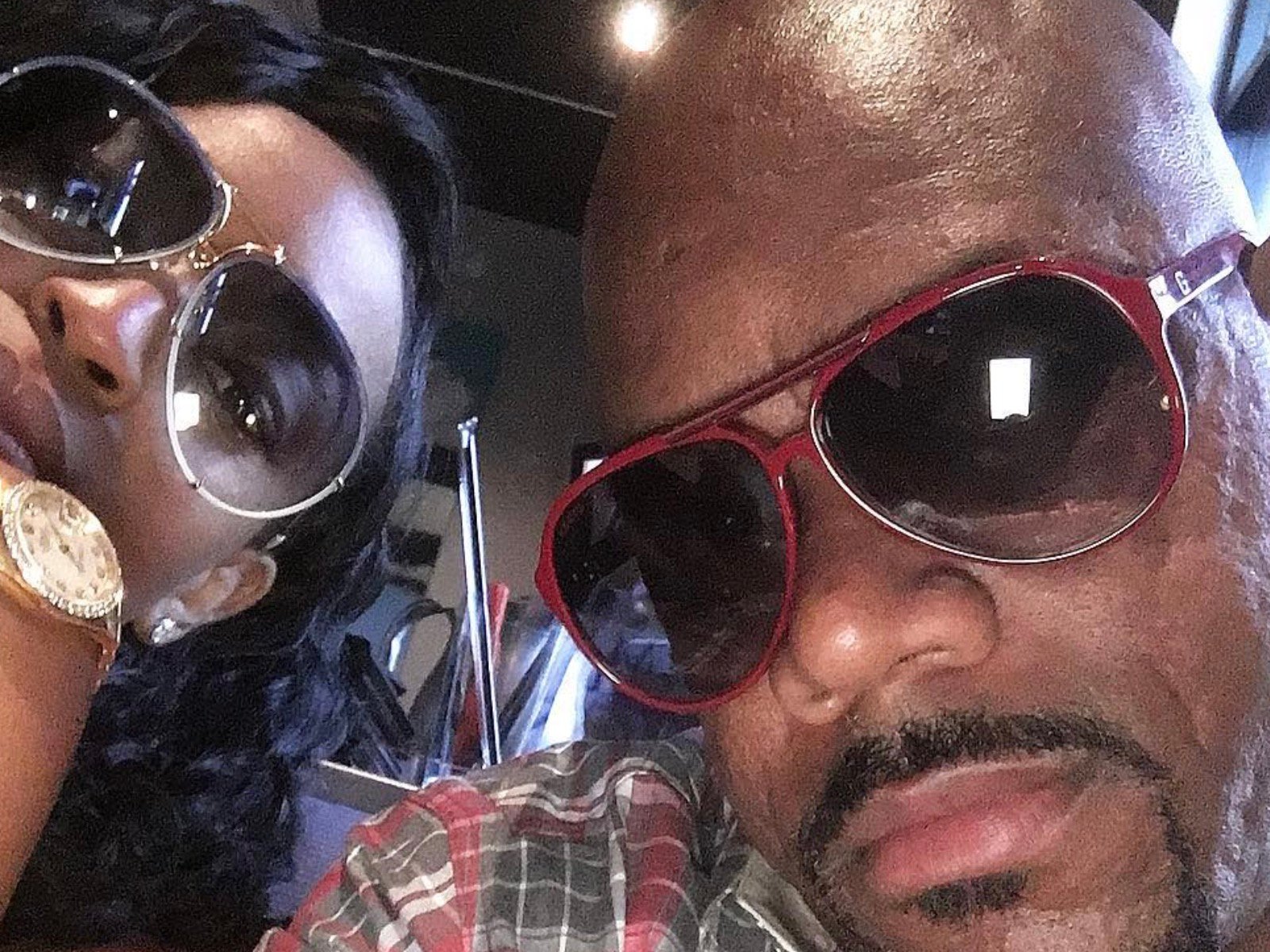 Wack went to Instagram Saturday (January 19) to credit Soulja for shaping the current music streaming culture and acknowledging his digital numbers blowing up.

Can't lie – been listening to @souljaboy Essentials on @TIDAL @AppleMusic AND @Spotify since the "TYGAAAAA?!?!?!" memes started. LMFAO. #SOHHNews pic.twitter.com/pO99x3PQL1

A few hours ago, SB shared epic footage of a 9-year-old Lil Pump turning up at one of his past shows.

Yesterday, Philadelphia rapper Meek Mill reacted to Soulja saying they had the biggest comebacks of 2018.

Hours prior, Soulja shared a dope pic of himself and Meek at Thursday night’s A$AP Yams Day in New York City.