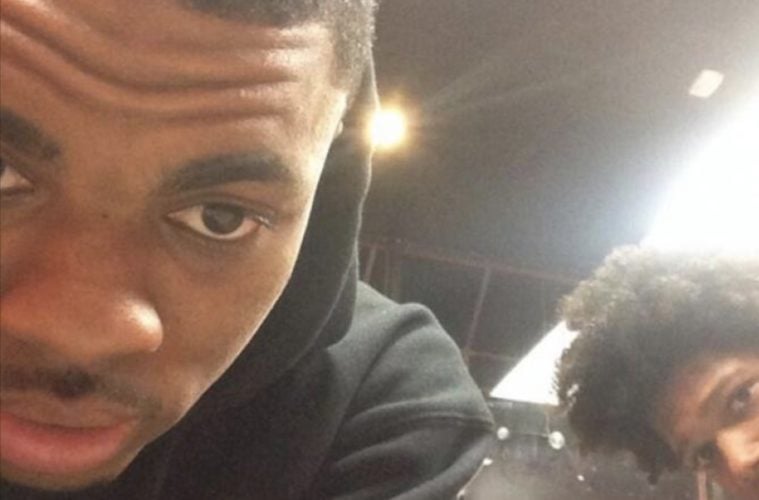 Vince Staples Names Top 10 All-Time Rappers + Gets Destroyed After Saying Atlanta Has The Best Ones: “Young Dro Got More Wordplay Than A Lot Of N****s From Everywhere”

West Coast rapper Vince Staples is really feeling the pressure. The hip-hop entertainer has come forward to try and defend. himself after putting the ultimate respect on the Atlanta rap scene.

This week, Staples made headlines after claiming the A has the best rappers right now. Immediately following the proclamation, Vince found himself battling endless folks trying to defend his stance.

Vince’s preference sparked at least one heavy co-sign from rap star T.I. The King of the South co-signed the proclamation and shouted out the entire Southern rap music scene.