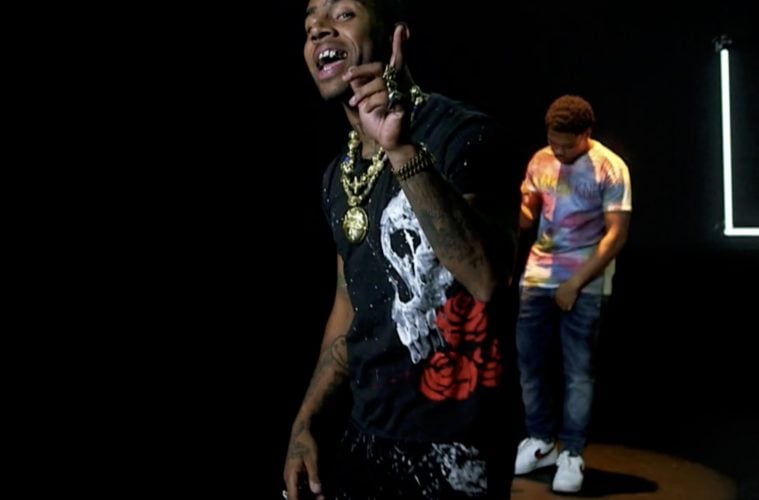 In tonight’s televised cypher, Mensa goes all the way in on the late Florida rapper.