Vic Mensa Needs Some Clarity: “What The F**k Is A Lil Yachty?” [Video]

This past weekend, footage emerged of Yachty going directly at Lil Boat.

During Vic Mensa’s free show at the University of Cincinnati on Saturday, he spit some bars that have people wondering if he’s got a feud brewing with Lil Yachty. “Then I signed to the ‘Roc now they say I’m illuminati / B*tch, I’m a tsunami, what the fuck is a Lil Yachty?,” he said, drawing a raucous reaction from the crowd. Was Vic really taking a shot at Yachty, or could this be chalked up as a simple case of wordplay? (Complex)

Some people believe Yachty has since responded to Mensa’s shade.

Lol might be time to hop off the planet Lil bro

This past weekend, Yachty announced his long-awaited Teenage Emotions album is complete. 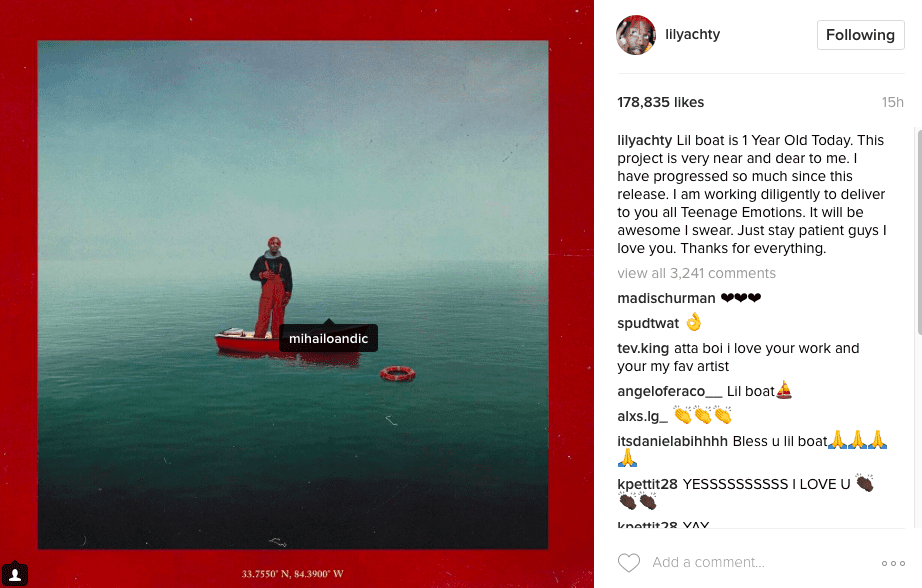