Turnt Tuesday. It’s a day to turn up SOHH why not get things going with Vic Mensa taking shots at XXL over its Freshman Class? Speaking of craziness, how about some hilarious NBA Finals memes? With whoopings on your mind, is everyone sleeping on Tiny’s fighting skills? All this coming up in SOHH Whatcha Think.

Is Vic Mensa speaking his mind or really has an opinion on XXL’s annual Freshman Class? Turns out a new freestyle shows him taking a pretty blatant shot at the publication. LA Leakers have the footage (around the 60-second mark):

Did Vic Mensa do too much? Did he keep it 100? Is this a diss or facts? #SOHHWhatchaThink?

The NBA Finals is long gone but the memes will last forever. The Internet went all out to make sure Game 5 will remain in our minds for days to come. Instagram is on it: 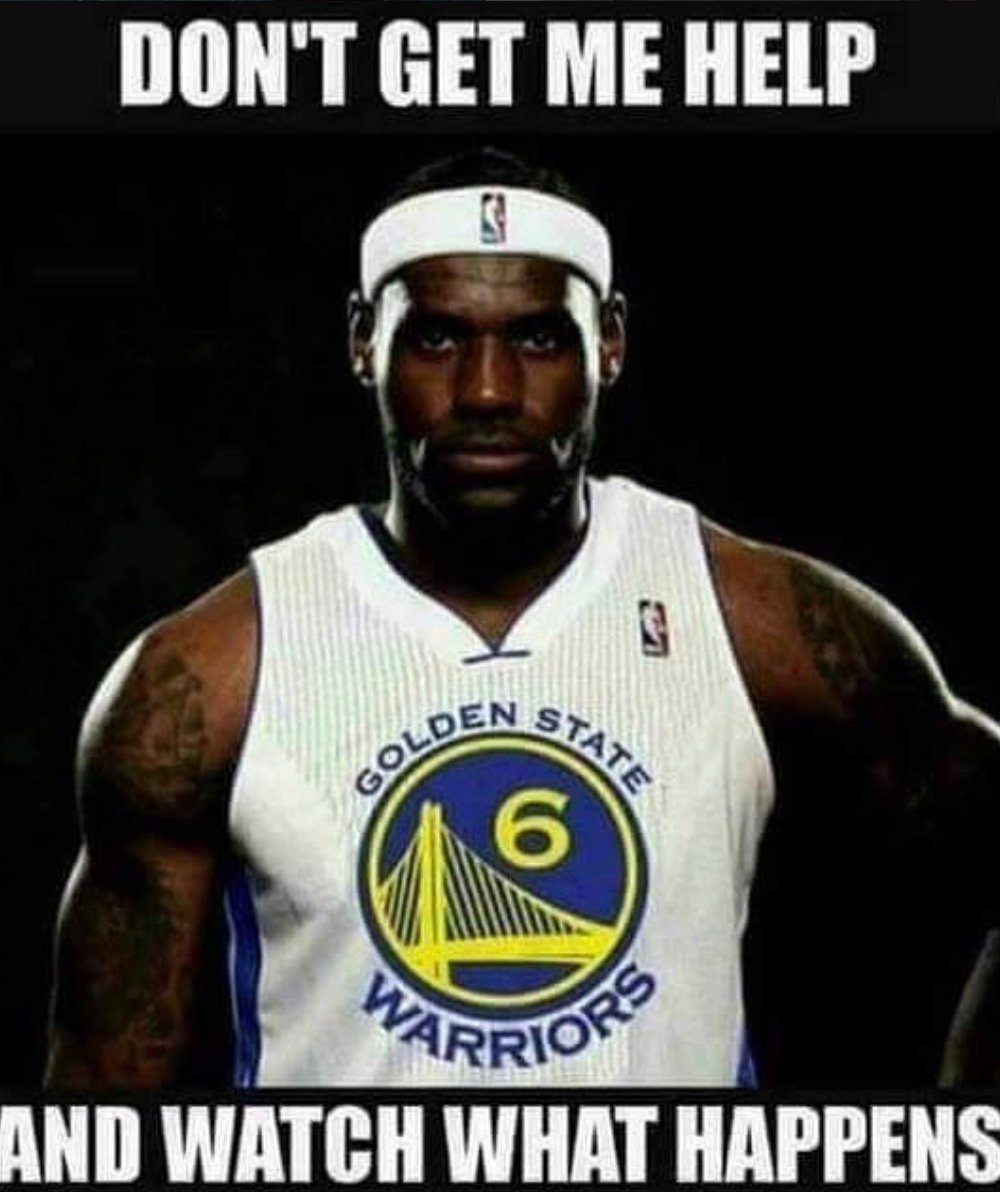 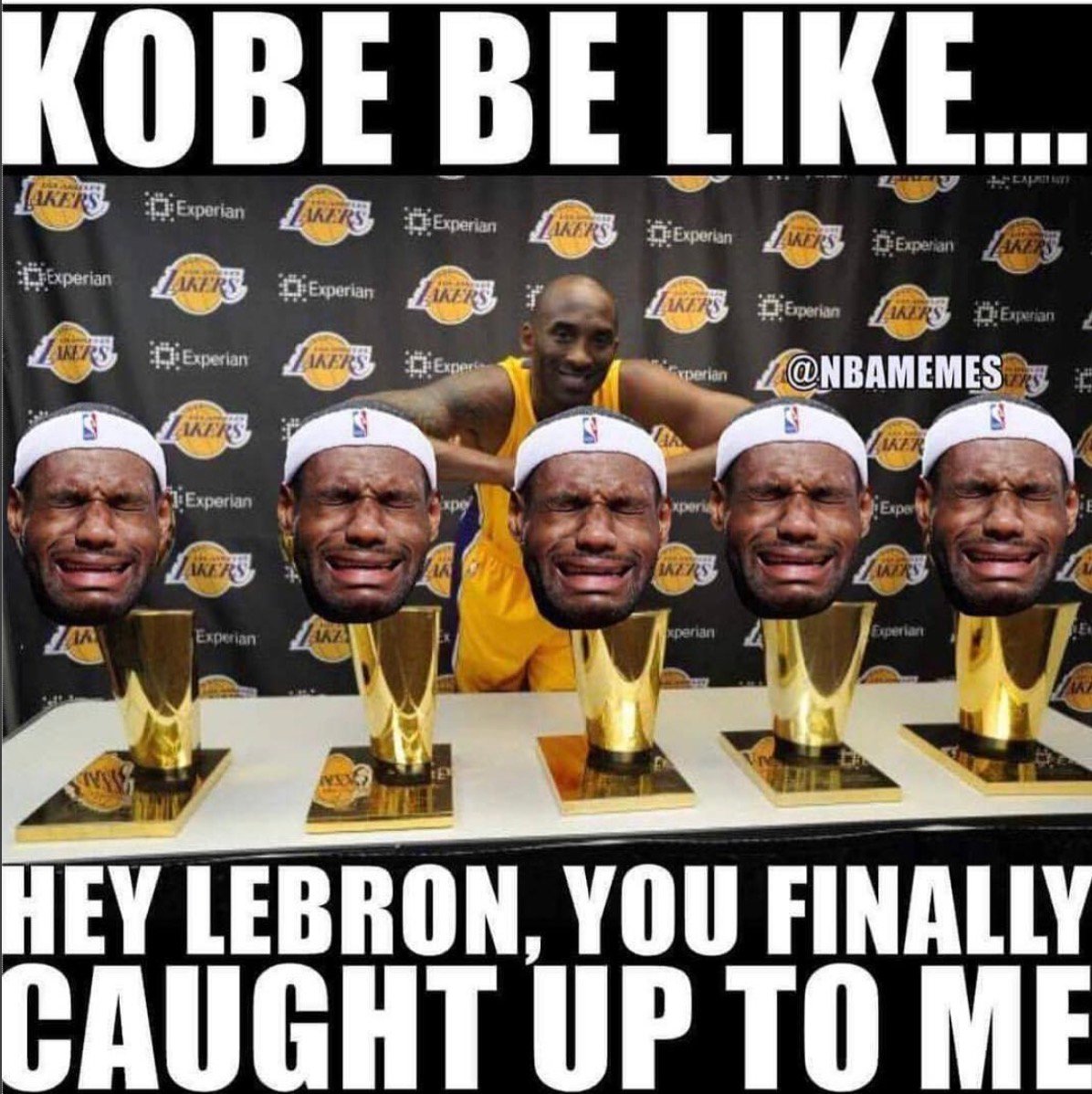 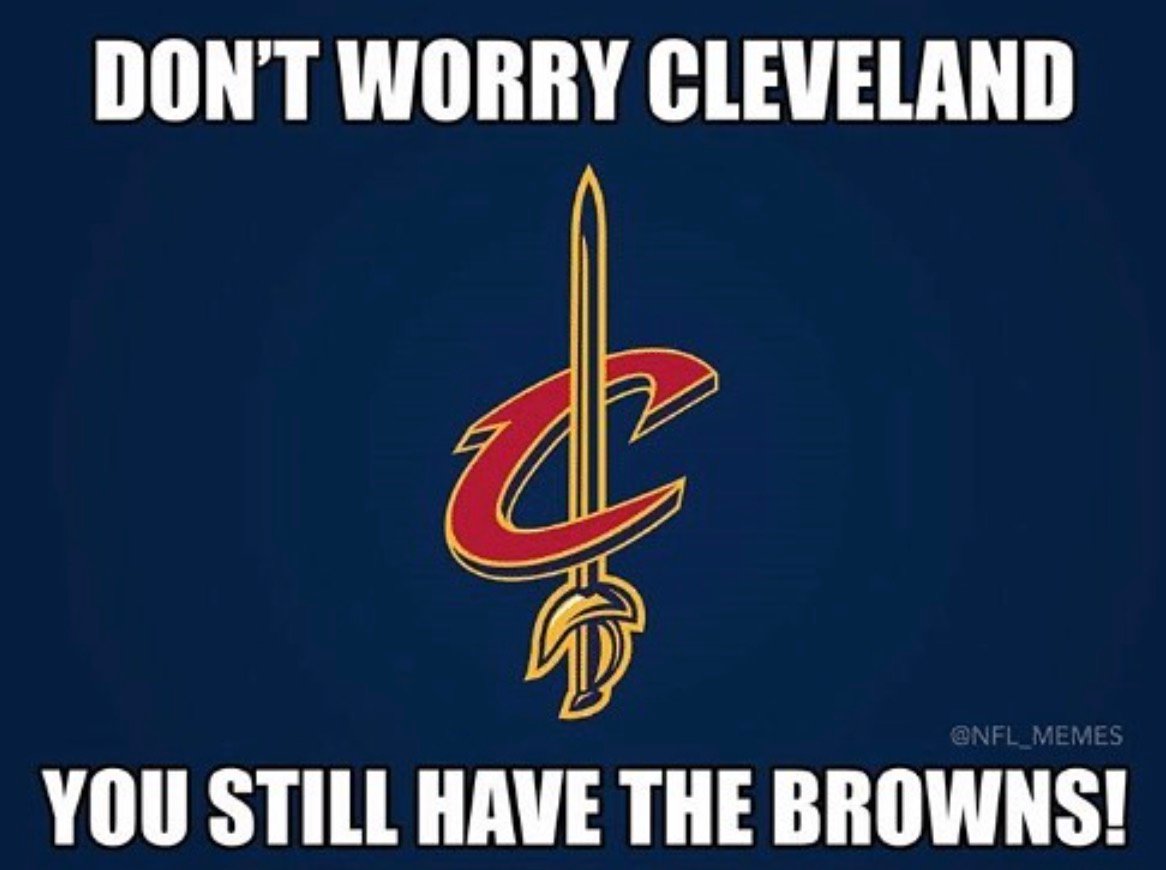 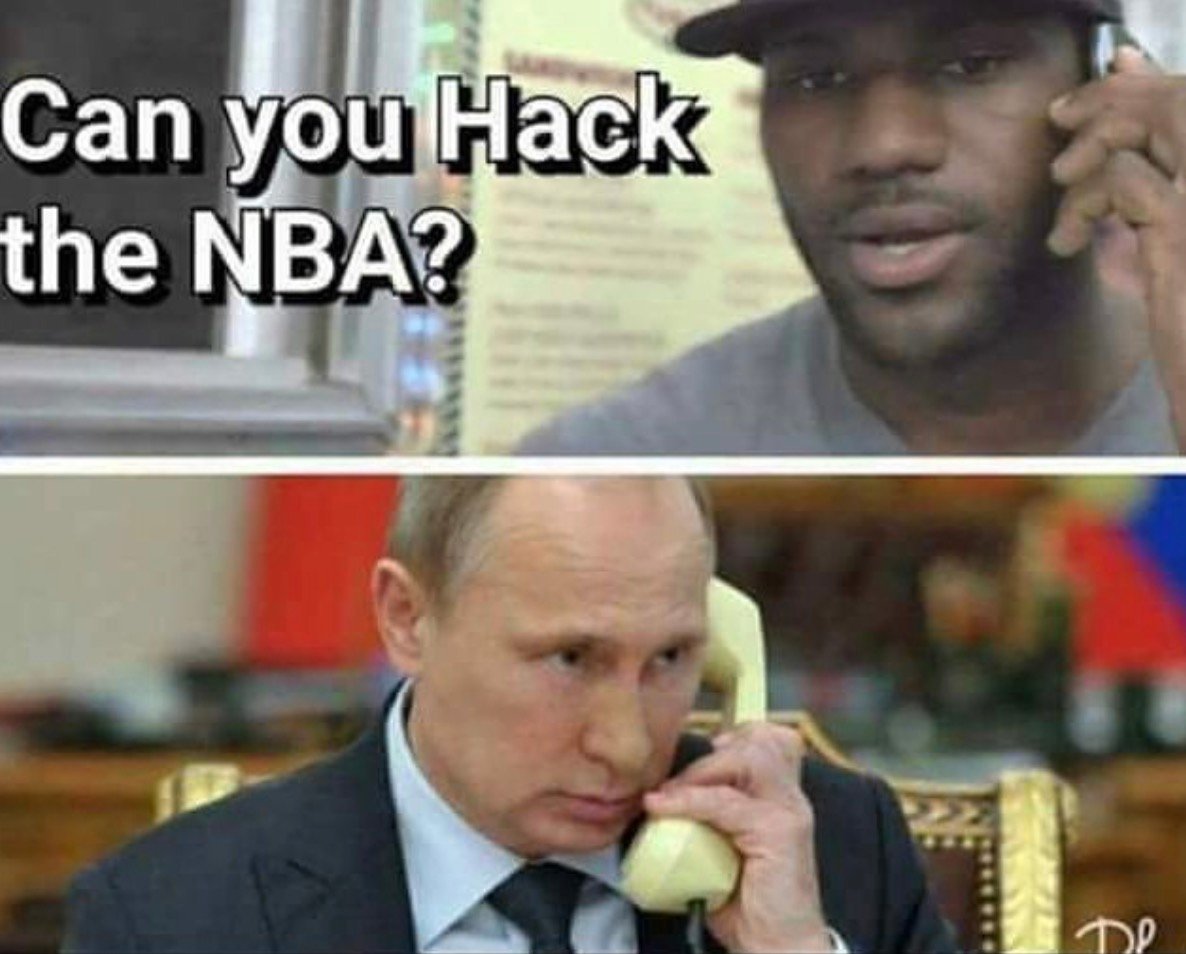 Is LeBron James ready to bolt out of Cleveland? Can the Warriors repeat? Is this the best NBA team – ever? #SOHHWhatchaThink?

Is Tiny about that boxing life? Turns out she’s serious when it comes to training and her hand game looks nice. Tiny’s IG is on it:

Are you impressed? Is Tiny that nice? Could she take down any R&B singer? #SOHHWhatchaThink?