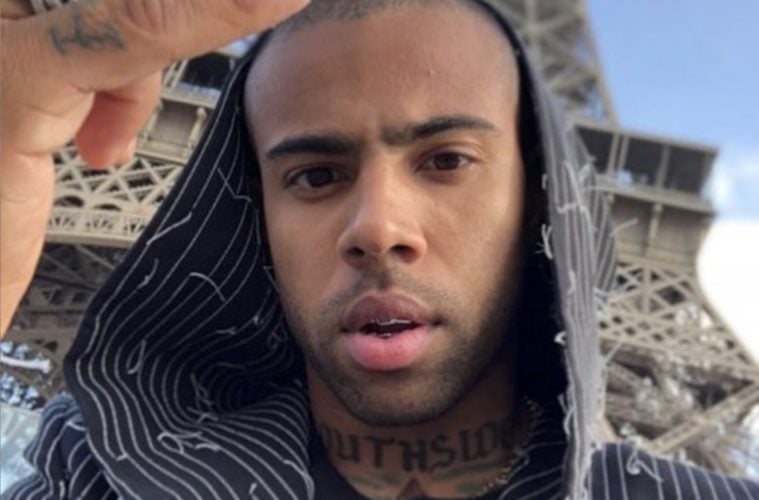 Vic Mensa Addresses Dissing XXXTentacion W/ BET Hip Hop Awards Cypher: “I Was Not Aware His Mother Would Be In Attendance”