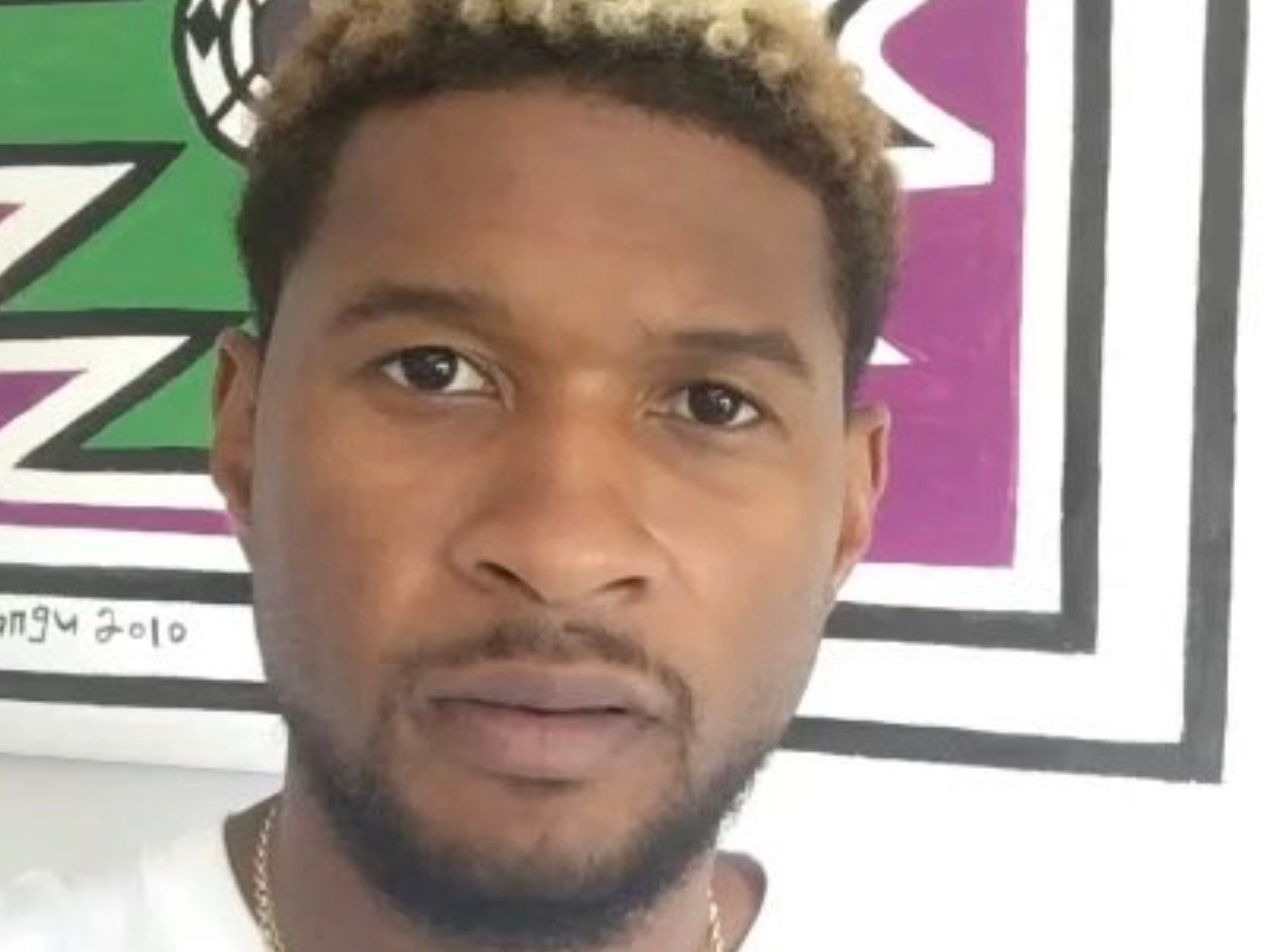 Usher & His Wife Sticking Together Amid $20 Million STD Drama

According to reports, Grace isn’t buying into the herpes accusations quite yet.

Sources close to the couple tell TMZ … Grace isn’t concerned at all about the allegation Usher slept with a woman, who sued as Jane Doe, at least twice this year. We’re told Grace, who’s been Mrs. Ush for 2 years, isn’t giving the lawsuit any weight. Our sources say the woman suing has a history with Usher. She was a close friend of his first wife, Tameka Foster, and attended their 2007 wedding. We’re told Usher believes she has a thing against him, and has for a long time. That’s why Grace is paying her no mind. (TMZ) 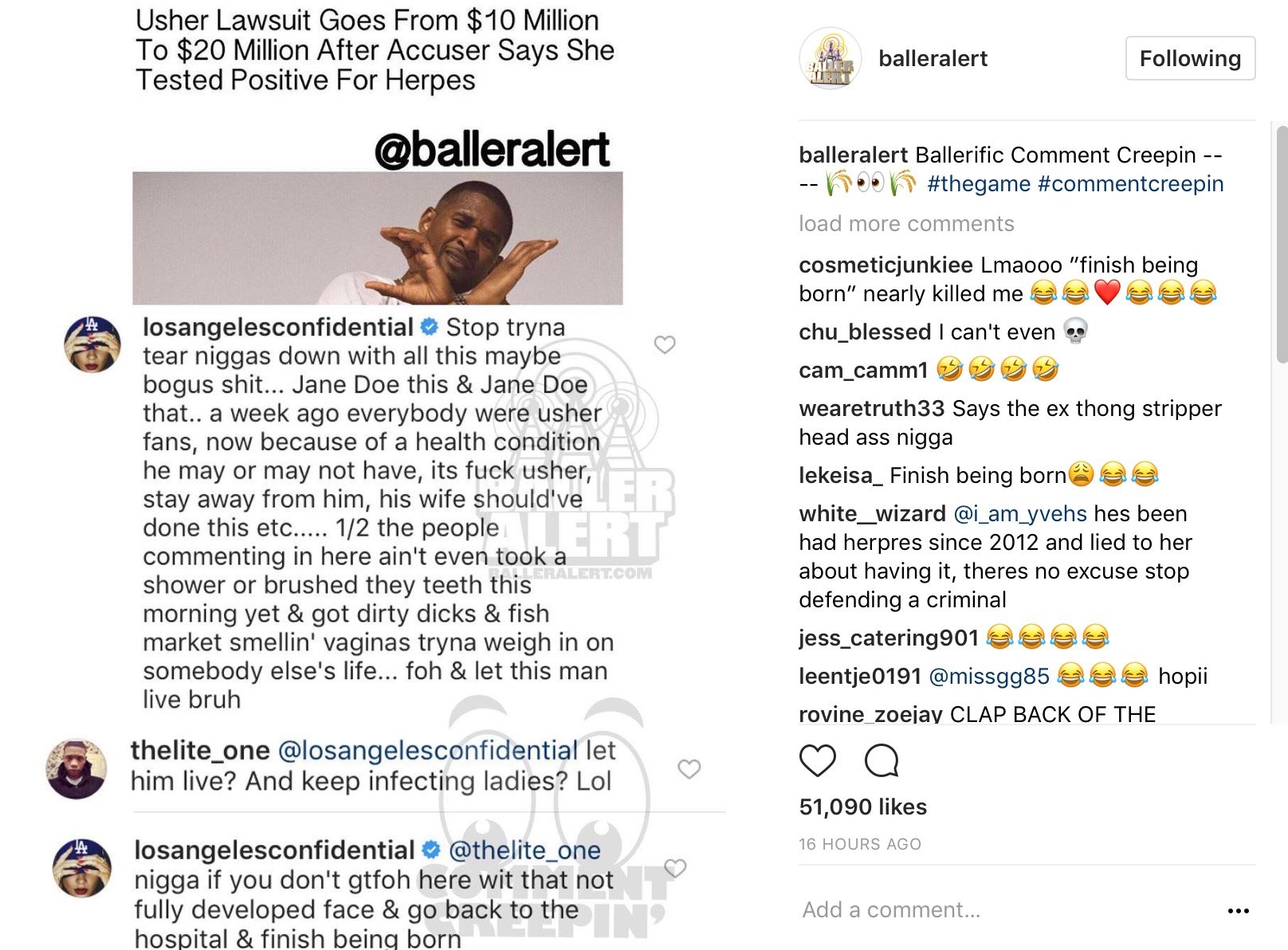