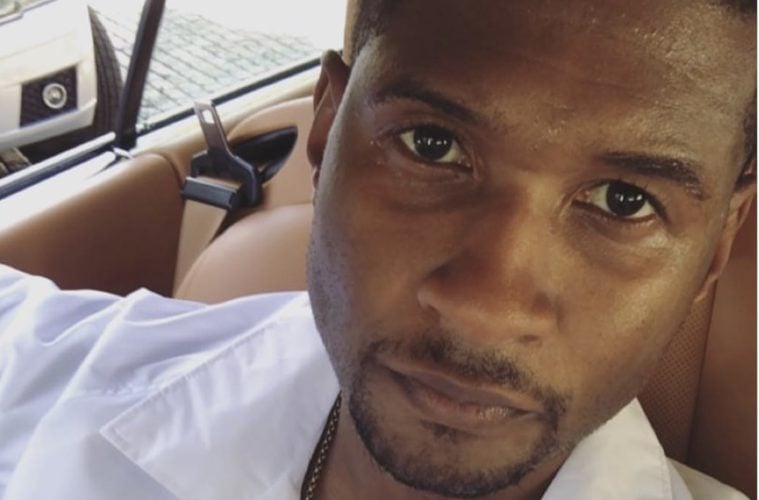 Usher Sells Third House In One Year For Nearly A Milli

R&B singer Usher is fattening his pockets. The crooner has reportedly banked nearly $1 million after selling one of his decked-out houses.

According to reports, Usher bid farewell to a Georgia crib he owned for over 10 years.

The singer unloaded his 3-bedroom, 3-bathroom house in the northwest part of Atlanta. We’re told Mychal Jaymes repped the buyer and brokered a deal at $775k. Usher bought the house back in June 2007 for $970k and initially put it on the market about a year and a half ago. The new owner got himself a steal … the 2,908 square foot house features a sick rooftop deck and the crib itself is just minutes away from Mercedes-Benz Stadium where the Atlanta Falcons play. (TMZ)

In November, Ush made just over $3 million after selling a Los Angeles spot.

After nine months on the market at a succession of declining prices, Usher finally unloaded his Mediterranean villa just above L.A.’s world famous Sunset Strip for $3.3 million. Unfortunately for the eight-time Grammy winning R&B artist and media/music industry entrepreneur, the sale price is not only a notable $900,000 less than the in-hindsight pie-in-the-sky original asking price of $4.2 million but it’s also a bit less than the not quite $3.37 million he paid for the property over the summer of 2015.

Last summer, the hitmaker made headlines for selling one of his Georgia homes.