UPDATE: Young Thug Begs For Jerrika Karlae Back: “It Wasn’t Even My Fault – 6 N****s Be Using That Phone”

Atlanta rapper Young Thug wants that ol’ thing back. The hip-hop stud has skipped the subliminal messages and publicly asked fans to help him get back ex-girlfriend Jerrika Karlae.

#PressPlay: #YoungThug out here on his “baby pleaseee give me one more chance.” #JerrikaKarlae 👀😩

Cameras spotted Thugger a few hours ago with his first public outing since the cheating rumors blew up.

#YoungThug was spotted for the first time after that cheating scandal we exclusively reported first. He was doing a lil retail therapy at Barneys with #Future 👀😩#ThursdayShhmooood 📷: Backgrid

Earlier in the day, Jerrika went to social media to announce her single status. 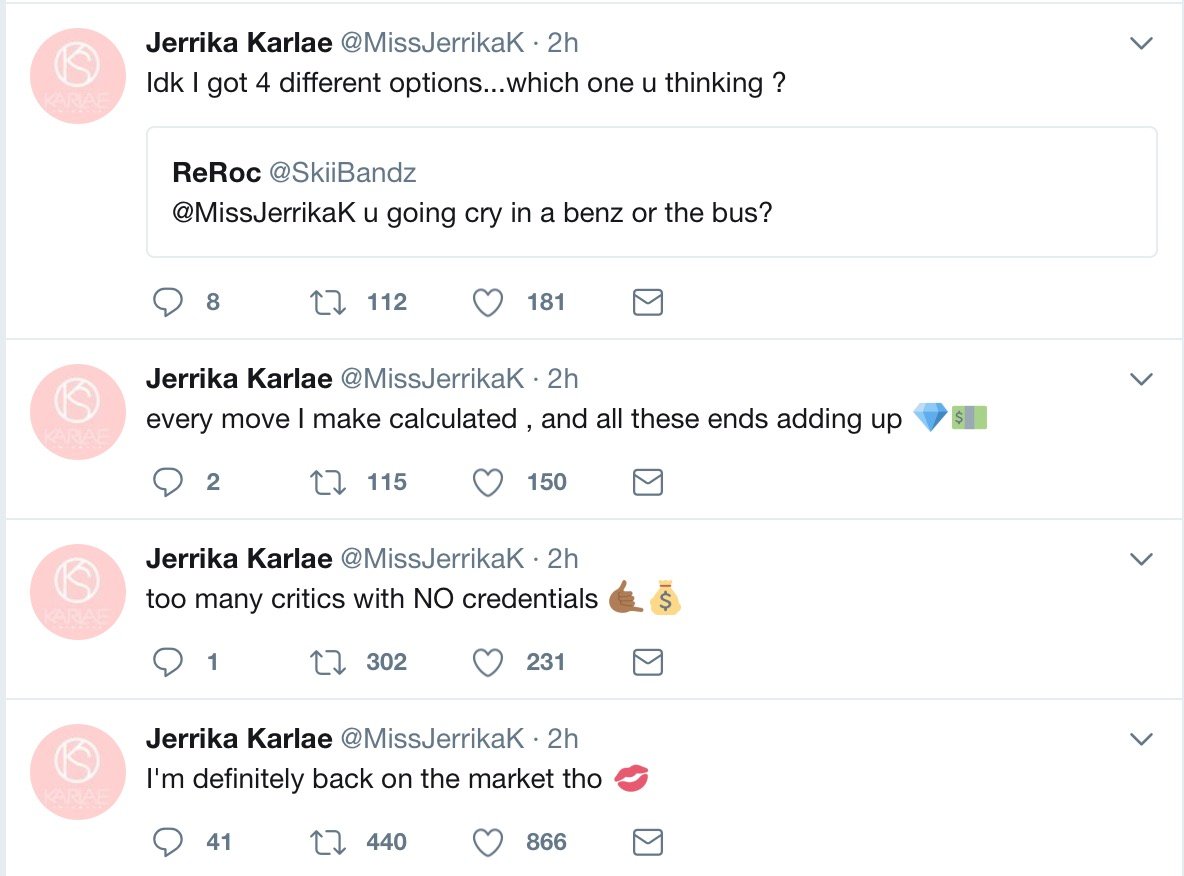