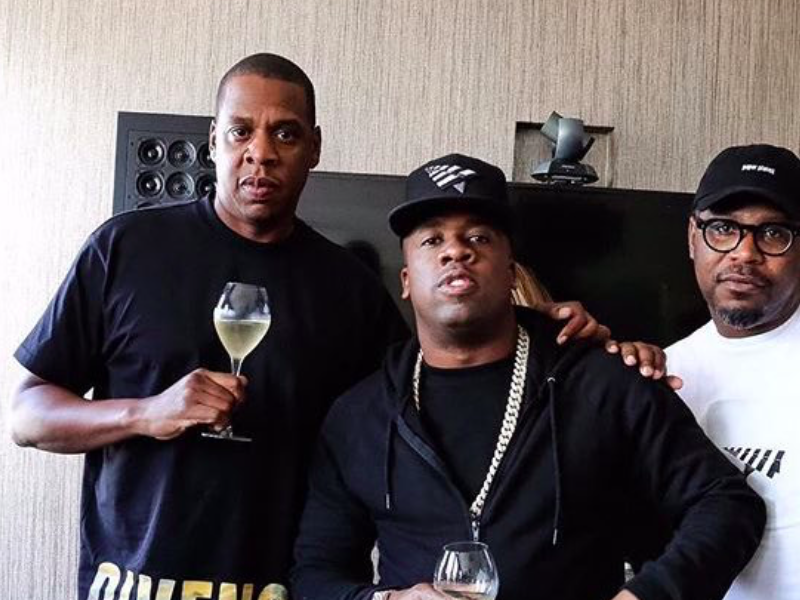 Memphis rapper Yo Gotti has some explaining to do. New reports claim the hip-hop veteran is now a person of interest in rap rival Young Dolph‘s California shooting.

While details are still emerging, reports claim the Los Angeles Police Department have Gotti on its radar.

A few hours ago, YD posted up a pic of himself in Los Angeles.

No stranger to danger, Dolph previously found himself getting targeted in North Carolina.

Back in February, Dolph was shot at 100 times in Charlotte before going on to perform that night. Black Youngsta and two other men were later arrested in conjunction with the shooting. (Stereo Gum)