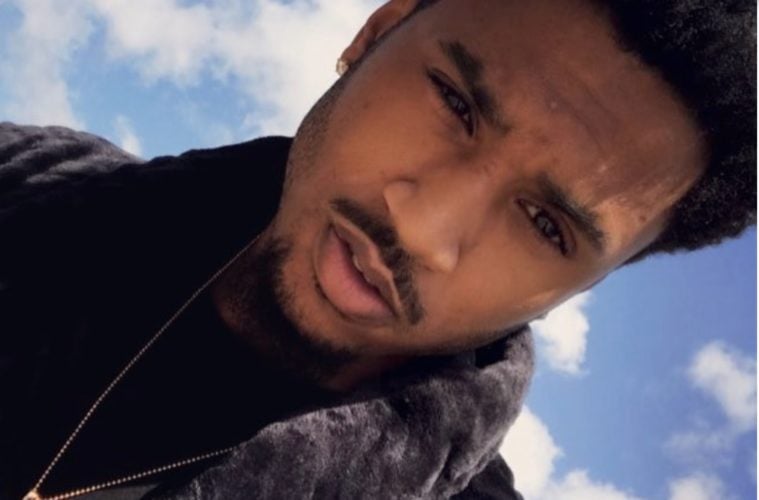 Reserve your FREE spot on CANNARAMIC.COM before Monday! CLICK HERE!

According to a TMZ report, Trey went to law enforcement Monday (March 19) to deal with the charge.

The singer turned himself in, with his attorney Shawn Holley, for the alleged incident involving a woman he was out with in L.A. last month during NBA All-Star weekend. He was booked at 6 AM, and released shortly after 8 AM. He posted a $50,000 bond. (TMZ)

A few hours ago, Songz broke his silence on his legal battle against celebrity attorney Lisa Bloom and the alleged female victim.

Earlier this month, Lisa Bloom revealed they had received a restraining order against Trey.