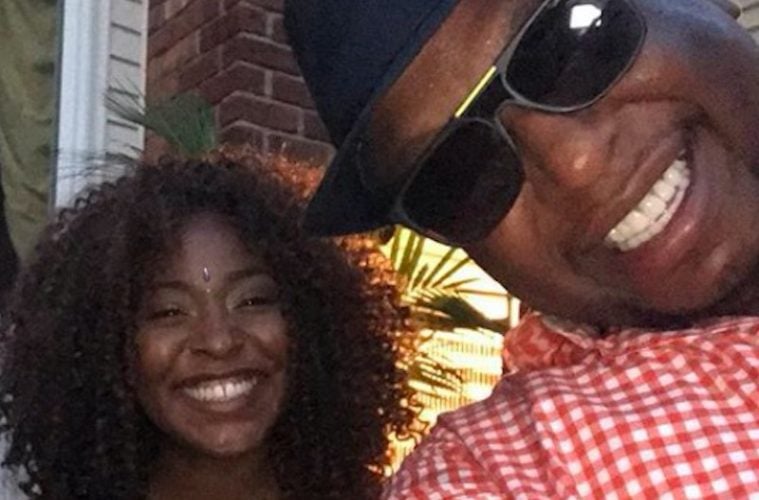 UPDATE: Sha Money XL Announces His Dad Search Is Now Over – “We Found Him 140 Miles Away”

New York producer Sha Money XL can finally exhale. The hip-hop veteran has announced his dad has now been returned after going missing in Brooklyn.

XL hit up Instagram Tuesday with a much-needed positive update.

Hours prior, Sha reached out to social media to help locate his pops.

Prayers up and will spread the word – hope to have you both reunited ASAP! @SHAMONEYXL #SOHHNews pic.twitter.com/SAO2RixKiQ