Hours after George Zimmerman posted up the gun used to kill teenager Trayvon Martin onto a bidding website, the auction service has removed it.

According to reports, the lethal weapon is no longer shown on gunbroker.com

Buzz behind Zimmerman putting up the murder weapon went viral early Thursday (May 12).

Back in September 2015, hip-hop artist Azealia Banks shared her thoughts on Zimmerman. 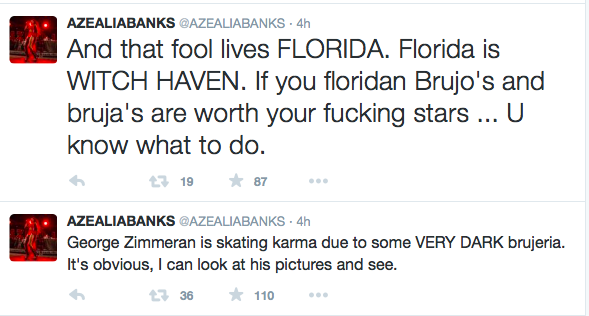