A new clip shows Drake briefly performing to their “Work” collaboration and pumping up a packed crowd.

Yesterday (January 1), reports surfaced about Drake allegedly dissing RiRi by referring to their “Work” collabo as an old vibe. 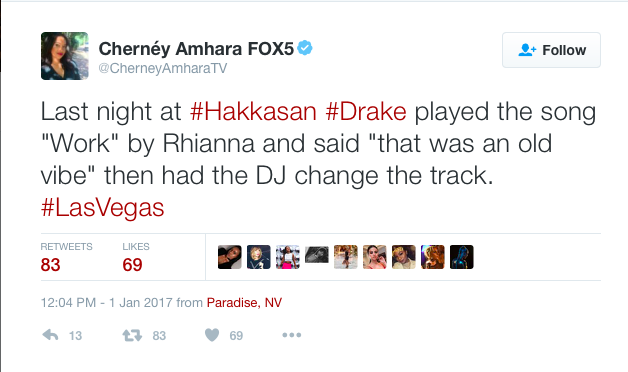 Drake’s rumored paramour, Jennifer Lopez, was also spotted at the event partying it up and dancing on tables. She’d reportedly canceled her own $1 million NYE appearance/performance in Miami to do so. (The Daily Beast) 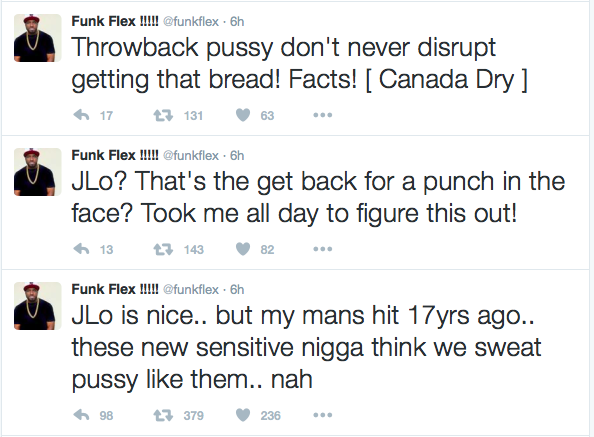 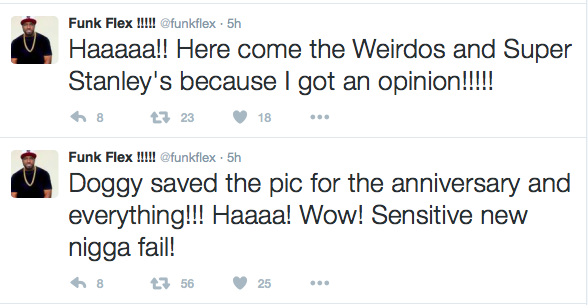