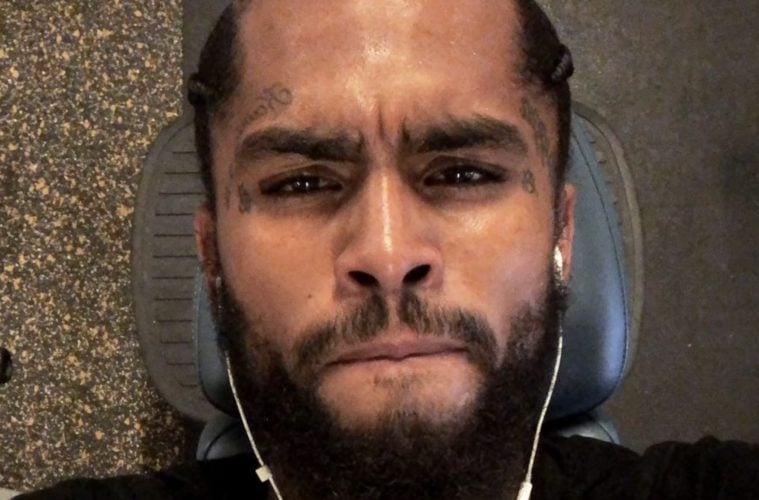 According to reports, East’s studio effort debuted just outside of the Top 10.

Other key new releases included Lil Mosey’s Certified Hitmaker (Mogul Vision/Interscope), which scores the second-biggest bow with more than 23k at #11, and Dave East’s Survival (Mass Appeal/Def Jam), which appears at #13 with upwards of 22k. And Kemosabe/RCA newcomer Doja Cat rounds out the Top 20 with her Hot Pink; that earns more than 18k. (HITS Daily Double)

Over the weekend, a report surfaced claiming Def Jam Recordings might drop East over allegedly selling around 3,000 copies.

Dave East had a big album budget over $1 million dollars spent by Def Jam and right now its looking like a big L for Def Jam. First week sale projections are in and Dave East “Survival” album only sold 3,000 copies its first week. The album landed 164 on the billboard charts! People from Def Jam are telling us that the label is strongly considering to drop Dave East; because they are expecting to lose almost all of that $1 Million dollar Dave spent making this new album. (Hip Hop Overload)

In the summer of 2014, East signed to Nas’ Mass Appeal. With the label, he released Hate Me Now and Kairi Chanel, both essential pillars in his discography. Two years later, in 2016, East saw an opportunity to take another step forward, partnering with Def Jam for the release of his debut album. But instead of delivering his official introductory project, East released two entries in his Karma mixtape series, an EP entitled Paranoia: A True Story, and Beloved, a collaborative project with fellow New York emcee Styles P. (DJ Booth)

A few years ago, East explained his motivation for signing with Def Jam.

“People don’t get signed by Def Jam every day on my block,” he relates. “I wouldn’t tell nobody to sign no slave deal or sign your life away or nothing like that, but if the deal is right and if it benefits you, you’d be a fool if you did not take advantage of it.” (Billboard)