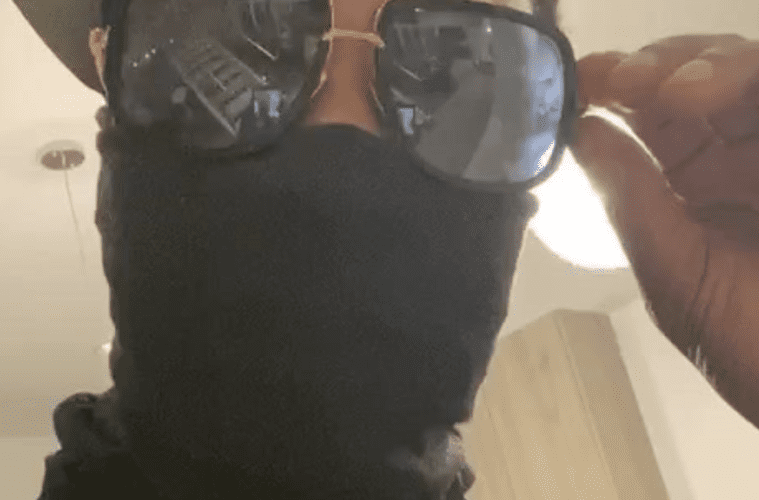 UGK’s Bun B + T.I. Disgusted Over Multiple Kids Slain By Gun Violence Across US In Just 48 Hours: “We Owe These Babies So Much More”

UGK’s Bun B and T.I. want people to know kids are always off-limits. The hip-hop veterans have stepped up to speak on the importance of protecting the future generations following reports of children dying from gun violence over the holiday weekend.

Over the past few hours, both Bun and Tip relied on their social media pages to share their frustrations.

“Ok now I’m pissed off!!!! We owe these babies so much more of a better life filled with peace,love,& opportunity 💔😢😞 I’m LIVID‼️ I promise you ANYTHING & EVERYTHING in my power WILL BE DONE!!!!! #OnDoe #OnPhil” -T.I.’s Instagram

“This ain’t the move. Kids are to be protected. We are killing our own future. Something gotta give. We gotta be better that this y’all.” -Bun B’s Instagram

According to reports, multiple children had their lives taken from them over the Independence Day weekend festivities. Kids from across the country including T.I.’s Atlanta hometown suffered fatal gunshot wounds.

At least six children were killed in shootings across the country over the holiday weekend, sparking calls from officials to end the gun violence plaguing their communities. The children, ages 6 to 14, were all shot and killed while doing everyday things — riding in mom’s car, walking in a mall, and playing in a yard with their cousins. (CNN)

Chicago was left reeling over the Fourth of July weekend as citywide gun violence left multiple children killed for the third weekend in a row. As of 5 a.m. Monday, 79 people were shot, 15 of them fatally, including two children shot dead Saturday night. Nine other gunshot victims over the weekend were minors. Ten children under 18 have died in Chicago gun violence since June 20, according to Chicago Sun-Times records. (Chicago Sun-Times)