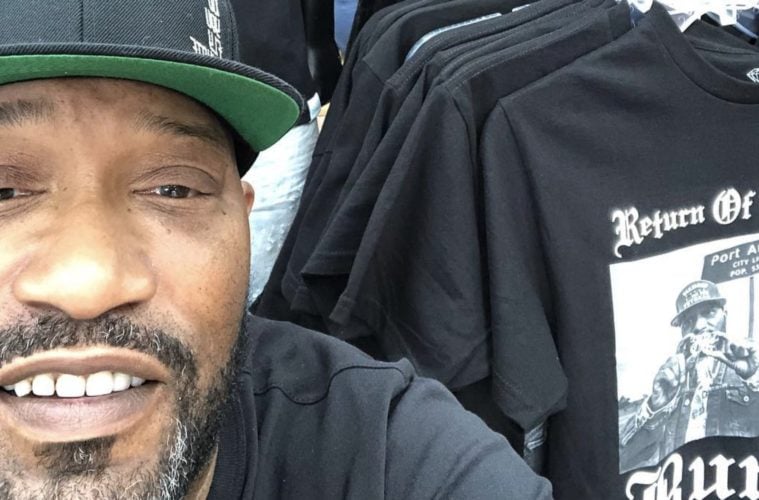 Maybach Music Group leader Rick Ross is quietly stacking up the co-signs. Yung Renzel has received a major Port of Miami 2 salute from UGK’s Bun B.

On Wednesday, Bun went to Instagram to get his fans hyped about Ross’ long-awaited new LP.

This week, Miami producer DJ Khaled jumped on IG to salute Ross on his new project and compared it to the 2006 debut Port of Miami cover art.