White went to social media Wednesday (May 31) afternoon with footage of Oscar ripping the inevitable bout and included a clip of De La Hoya previously praising the idea of boxing and MMA coming together.

Dana has since stepped forward to explain himself going at Oscar.

White says Oscar is coming off as an insecure hypocritical weirdo for changing his position so drastically — and says it makes it sound like Oscar has no confidence in the boxing match he’s promoting, Canelo Alvarez vs. Gennady Golovkin. (TMZ) 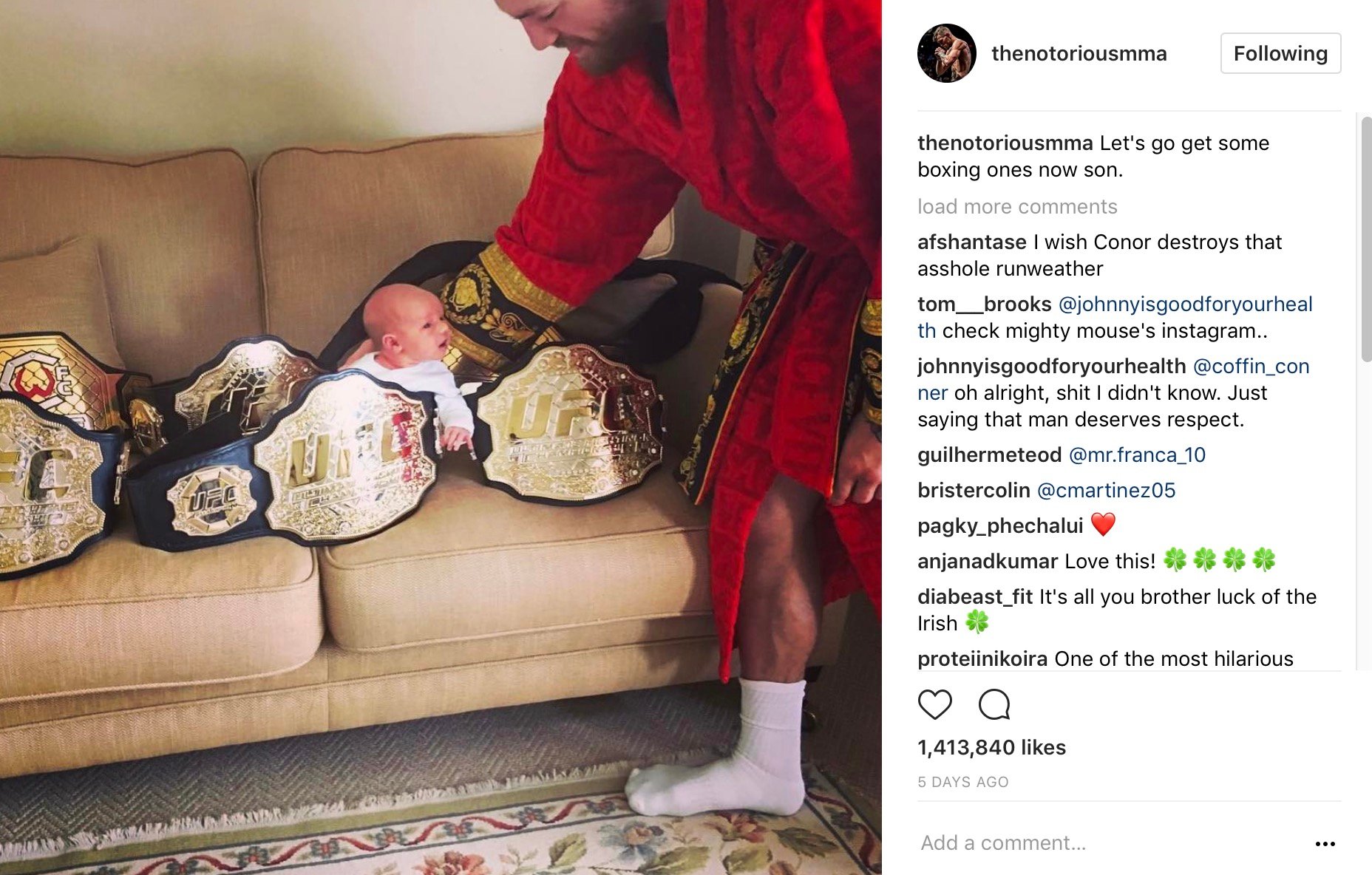