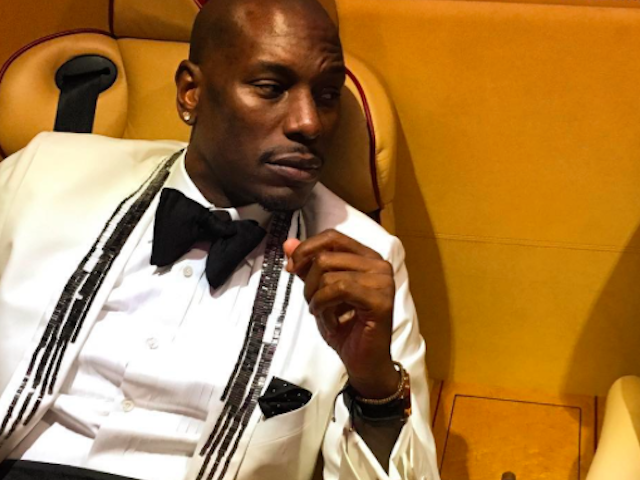 Tyrese Loves Beyoncé’s “Lemonade”: “This Is The Look Of Every Abusive, Cheating & Lying Dude In The World Right Now!” 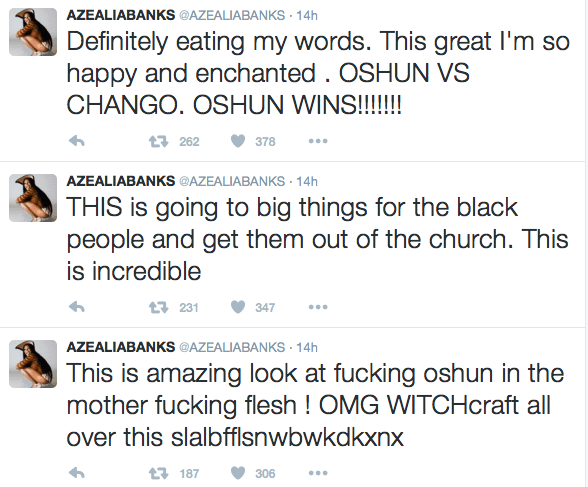 “Lemonade” guest cameos Serena Williams and Zendaya reacted to the premiere on Instagram. 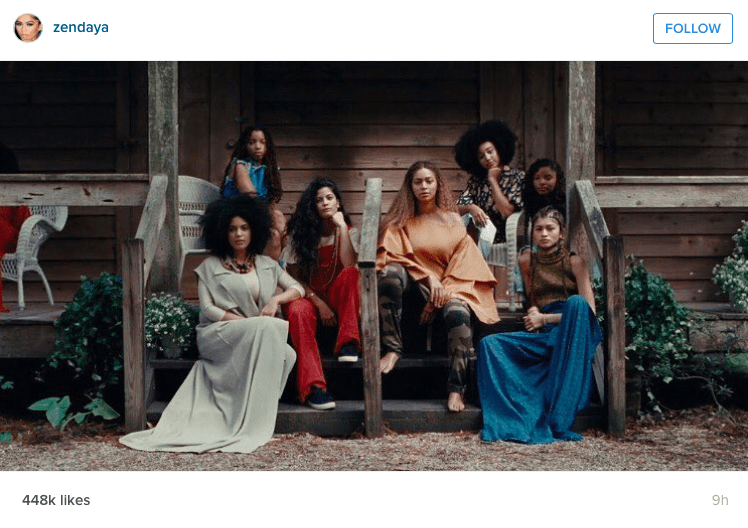 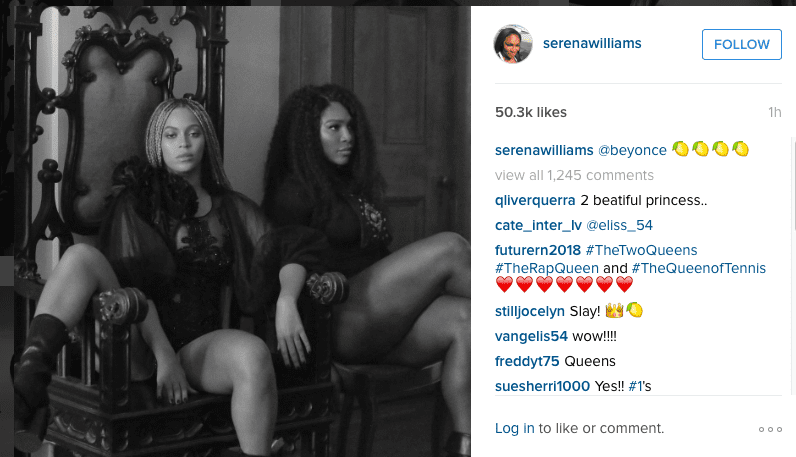 Along with Serena and Zendaya, Queen Bey also shared personal moments of her rap star husband Jay Z in “Lemonade.”

“Lemonade” was an ode to black women, and a deeply personal story at the same time. Beyonce shared home movies of her father, her wedding to rapper Jay Z, her pregnancy and daughter Blue Ivy’s birthday party. Beyonce also made a statement through the appearances of women holding photos of black men who have died. Among the women were the mothers of Trayvon Martin and Mike Brown, who held images of their sons. The chapter was marked “Resurrection.” (USA Today)