Odd Future's Tyler, the Creator is extra sweet these days. The hip-hop star has come through with an epic announcement revealing he's teamed back up with ice cream brand Jeni's for his new GOLF le FLEUR Pluto Bleu release. 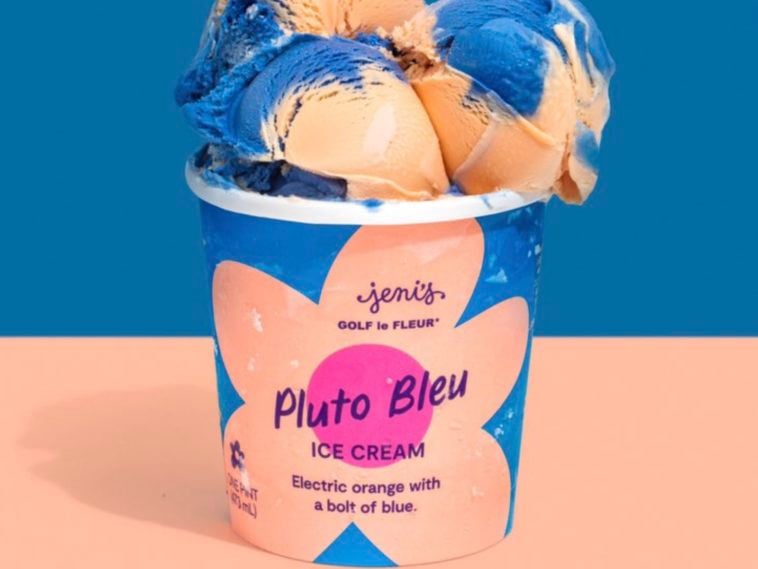 The rap heavyweight and Grammy-winning superstar went to his social media pages to deliver the epic announcement. Along with revealing the flavor is a combination of blood orange flavor with tropical blueberry, Tyler shared some up-close looks at his creation.

Barring any setbacks, fans can get their hands on their own pints online beginning this Thursday (September 17) and in select locations next week.

In the past, the West Coast rap star has come through with innovative creations – notably last year’s first collaboration with Jen’s Splendid Ice Creams.

Pluto Bleu is the second collaboration between Tyler, the Creator and Jeni’s Splendid Ice Cream. The first is Snowflake, which was launched last year and has since become the company’s most successful collaboration to date. The new ice cream will be available by the pints (which were also designed by Tyler, the Creator) beginning at 9 a.m. PST at golflefleur.com and jenis.com. Tyler’s Picks, a collection that features a pint of Pluto Bleu as well as three pints of Tyler’s favorite Jeni’s flavors, is also being sold. (Mercury News)

Tyler the Creator’s Not Bored

The West Coast rap star recently went to his Twitter page to keep things 100 on how he’s kept busy. After getting called out by a user, Tyler provided a detailed response to how he’s staying appreciating life on a daily – if not hourly – basis. He also admitted baking cookies is a low-key passion.

“not at all gonna go eat then come back home my pool is at 98 degrees after that watch the ladykillers and bake these f*cking cookies. i get a dirtbike and atv delivered tomorrow life is great, hope youre well! stay hydrated and moisturized love” -Tyler, the Creator’s Twitter

The response tweet came shortly after Tyler admitted he missed performing in front of crowds.

“d*mn i miss performing so much” 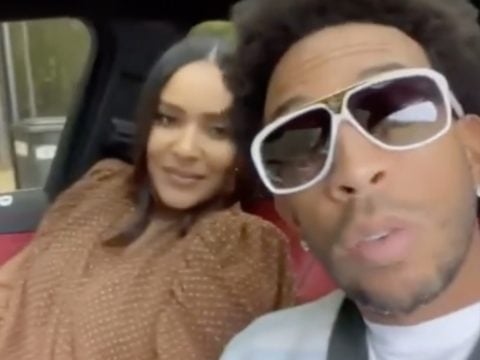 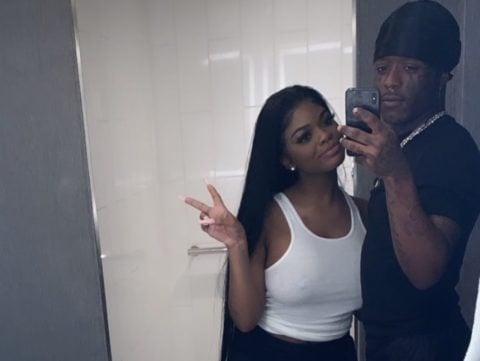 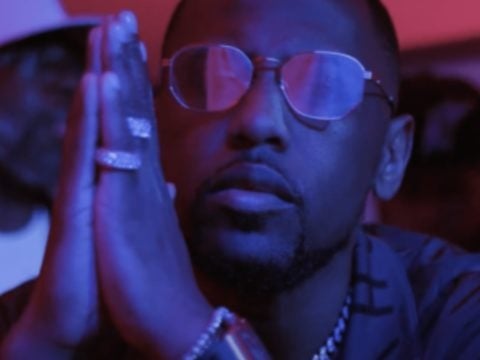 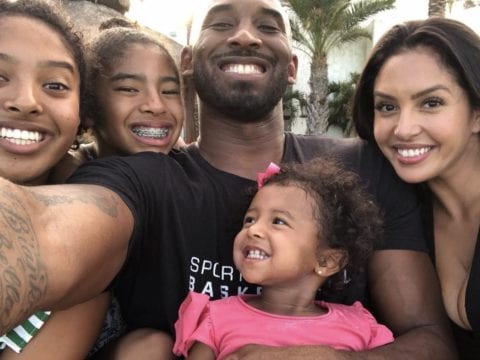 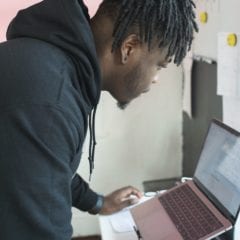 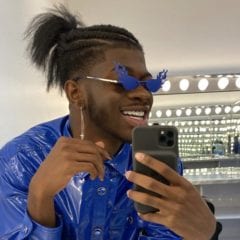