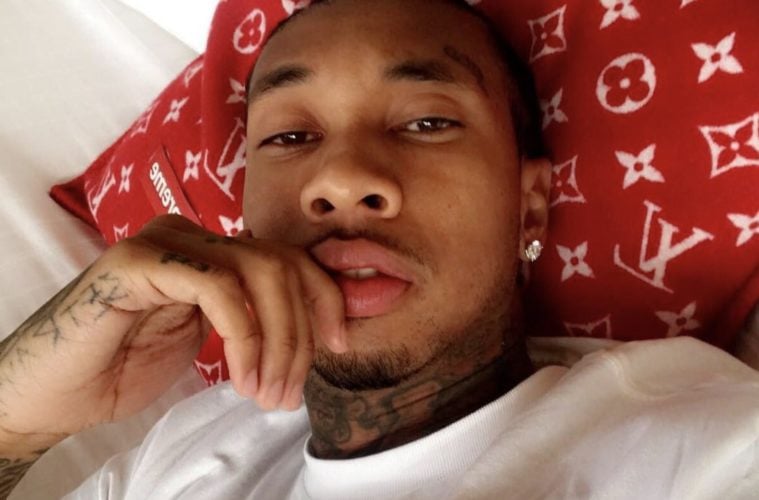 According to reports, the crime went down Friday (December 1) night and resulted in multiple itms getting jacked.

Law enforcement sources tell us … someone broke into the rapper’s Last Kings flagship store in L.A. either late Friday night or early Saturday morning. We’re told it was a forced entry and various clothing items were jacked. An employee showed up to open the store Saturday, discovered the burglary and alerted police. Cops say as of now … there are no suspects and the value of what’s been stolen is unclear. (TMZ)

Earlier this year, Tyga had social media’s attention after crooning to the world.

My nigga @Tyga singing was sounding a little off so i threw some auto tune on that shit to help him out lol pic.twitter.com/KQxFCPUqJL

This The Full version brah lol singing both songs pic.twitter.com/3BYKduaCcU

In late August, buzz developed about Tyga rolling with a Kim Kardashian lookalike.

He split from girlfriend Kylie Jenner earlier this year, parting ways on good terms. But Kylie will no doubt be surprised to see Tyga was treating Kim Kardashian lookalike Kamilla Osman – who has already appeared on an episode of Keeping Up With The Kardashians – to a shopping spree in Beverly Hills on Wednesday. The rapper looked like the cat who got the cream as he strolled along beside the brunette beauty. (Daily Mail) 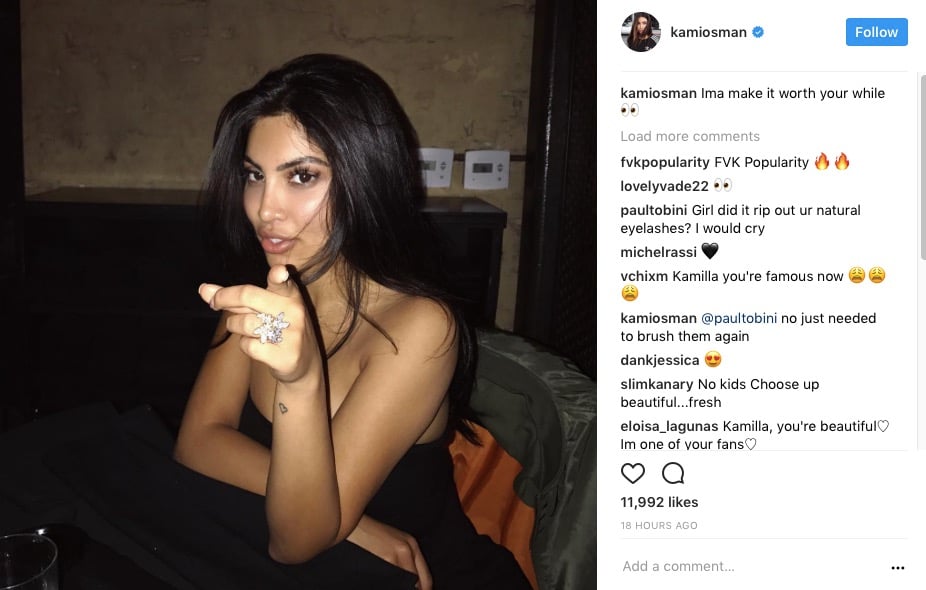 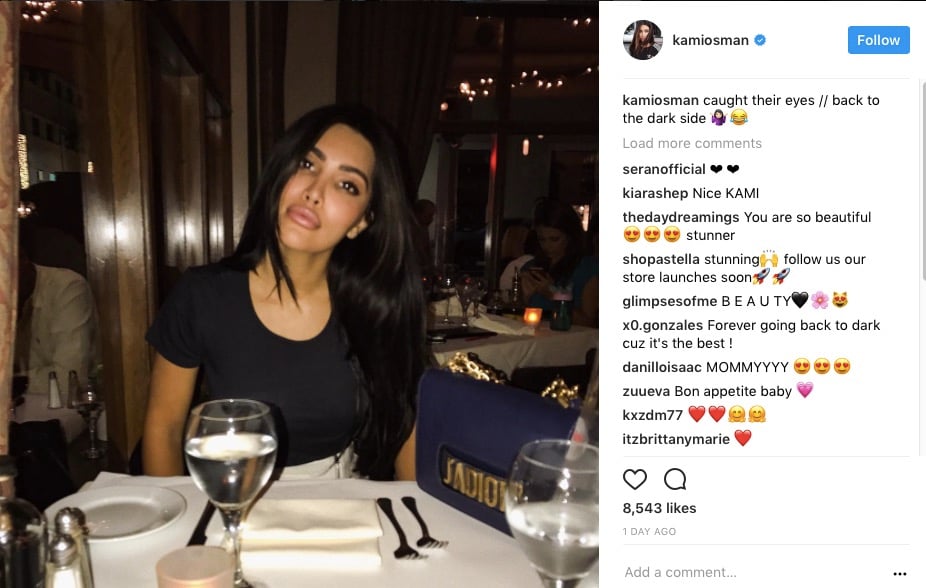 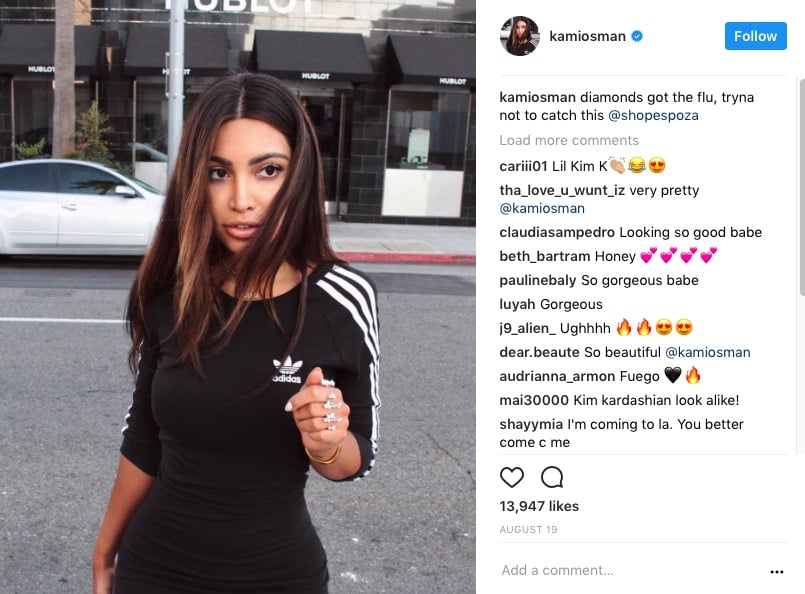