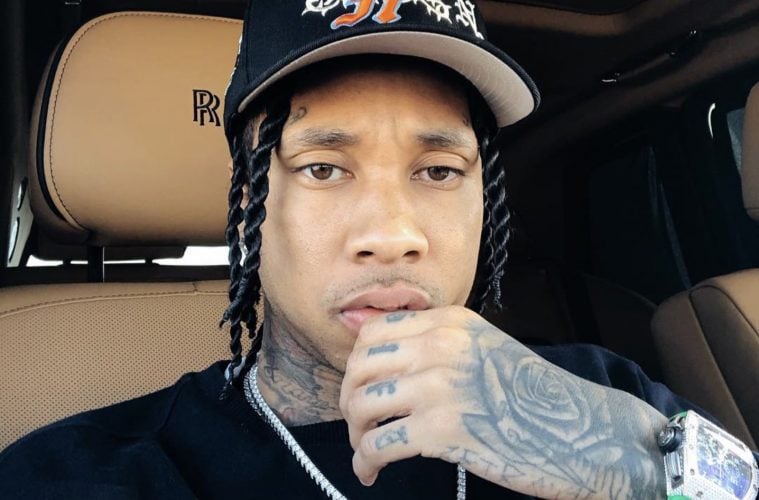 West Coast rapper Tyga isn’t here for the injustice. The hip-hop star went to social media this week to announce he’s falling back on a weekend Sweden concert in support of A$AP Rocky.

Tyga went to his Instagram Story Thursday to join a movement of musicians no longer visiting Sweden until Rocky is released from jail.

This week, everyone from Stefflon Don and Meek Mill to G-Eazy have urged fans to sign a petition to get Rocky released from Swedish authorities.