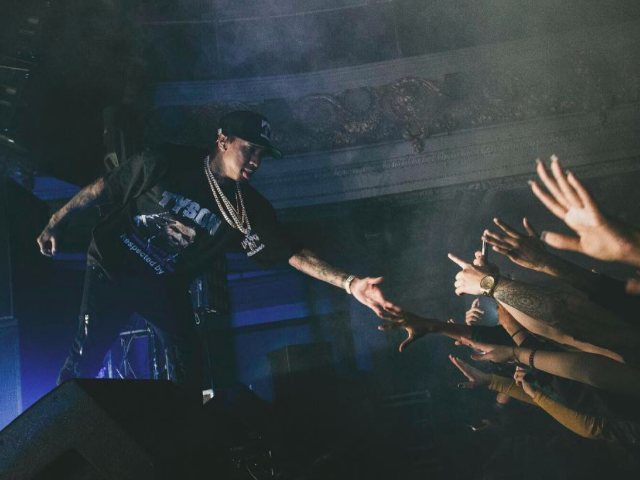 According to Tyga, he had an opportunity to join show stars Terrence Howard and Taraji P. Henson‘s highly-rated show.

“I got offered a lot of movie roles before, like, I had got offered to be on ‘Empire,'” Tyga revealed. “You gotta think, when people sell this stuff, have you heard of The Maze Runner? I was supposed to be in that movie. It was a lot of movies but I just wasn’t focused. I wasn’t where I wanted to be in life where I just wanted to act and I felt like I’m not going to take on something if I couldn’t be 100 percent fully invested in it. I feel like now is the right time to do the right roles. [Would I do ‘Empire’ season three?] Yeah, possibly, for sure. Whatever, I’m with it.” (KMEL)

Watch Tyga’s full interview on the next page…

West Coast rap veteran Xzibit is expected to have a big role when season two returns next month.

Xzibit will play Leslie “Shyne” Johnson, who is 100% wolf and 100% gangster. He has managed artists, started record imprints and even sold a few units here and there, but his bread and butter always has been — much to his years-long frustration — drugs, guns and extortion. Feeling shut out by the other heavy hitters in the music industry, he carries a big chip on his shoulder, especially for Lucious (Terrence Howard). (Deadline)

“I have actually auditioned for ‘Empire’ more than once,” Twista told SOHH. “I guess if the opportunity arises then I will be more than accepting [to appear on shows like ‘Empire.’]. “Television has tapped into people’s likes and dislikes and they are able to make programs more towards what people want. Plus the way we are all connected, I don’t think people I’ve had the opportunity to see some of the things that are being shown, gravitating towards it!” (SOHH) 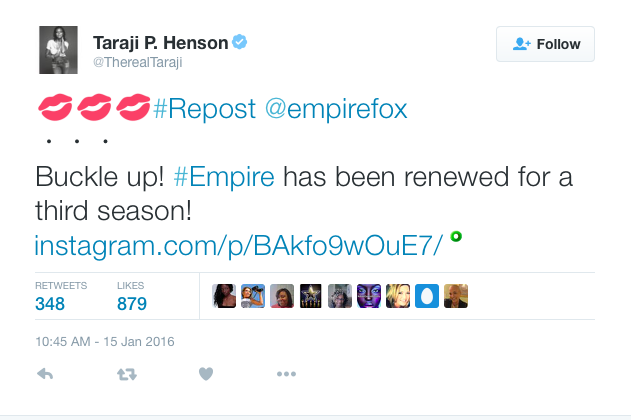