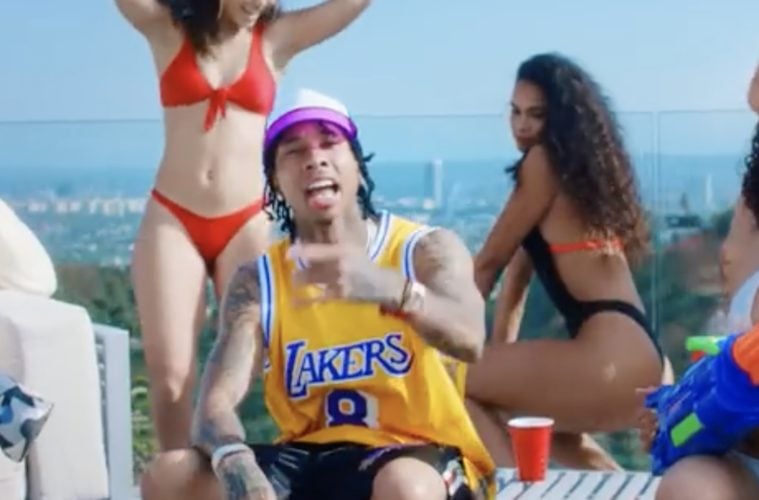 Since dropping in May, the hit record’s video already has more than 377 million YouTube views.

“We dropped it the first day and all the reactions, like it was crazy,” he continues. “It got like, I don’t know…a million views like the first day, something crazy…Kanye hit me up and he was like, ‘Man, this is the best video of all time.’ … That was cool that he checked the video out [as] soon as it came out. And he was like on it, like one of the first people on it so, that was dope.” (Billboard)