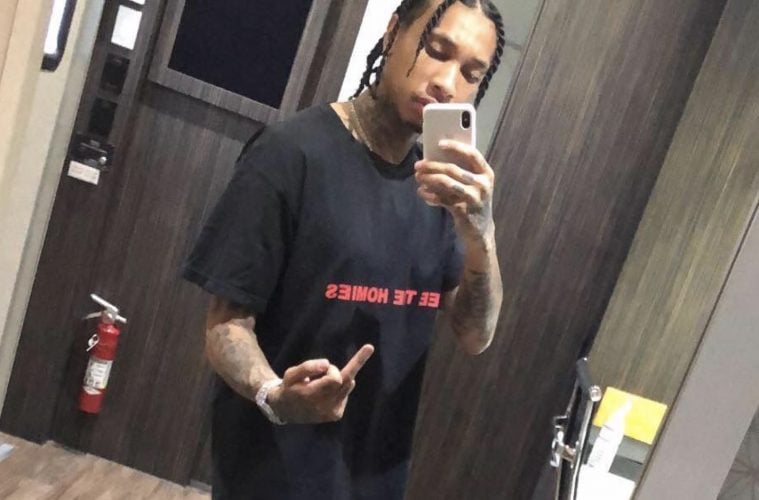 Tyga went to Instagram Wednesday to put the ultimate respect on Wayne’s name.

On Monday, Weezy F. Baby gave a major salute to Tyga reenacting his 2008 “A Milli” video.