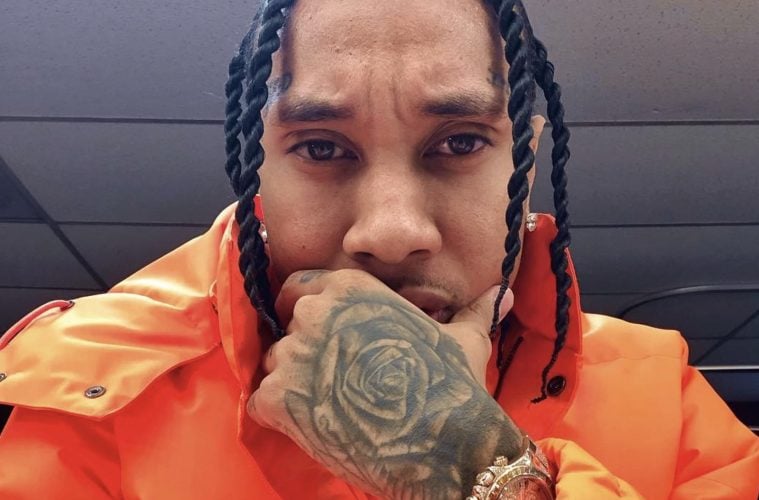 West Coast rapper Tyga is keeping the attention on his rap career. The hip-hop superstar has signed a new record contract with Columbia.

On Tuesday, Columbia Records announced the huge power move and latest addition to their star-studded roster.

A few months ago, Weezy F. Baby gave a major salute to Tyga reenacting his 2008 “A Milli” video.