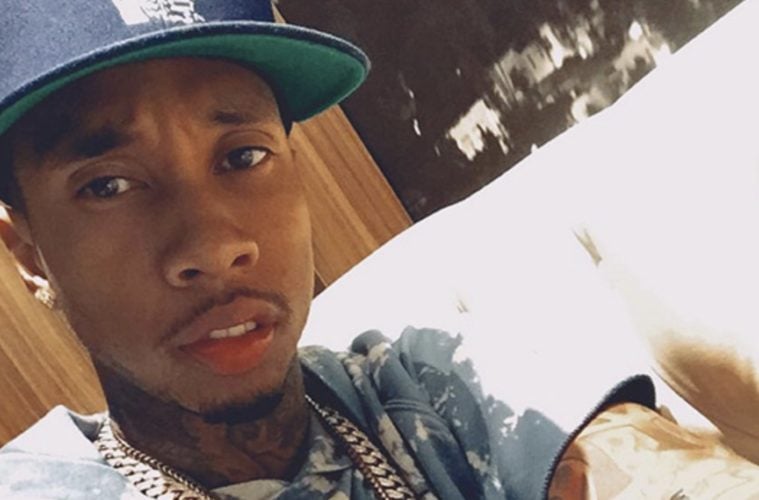 West Coast rapper Tyga isn’t a shook one – at all. The hip-hop veteran has continued to add fuel to his feud with overnight rap rival Soulja Boy.

Initially, Tyga fired a few warning shots at the Atlanta rapper with his own “Thotiana” freestyle.