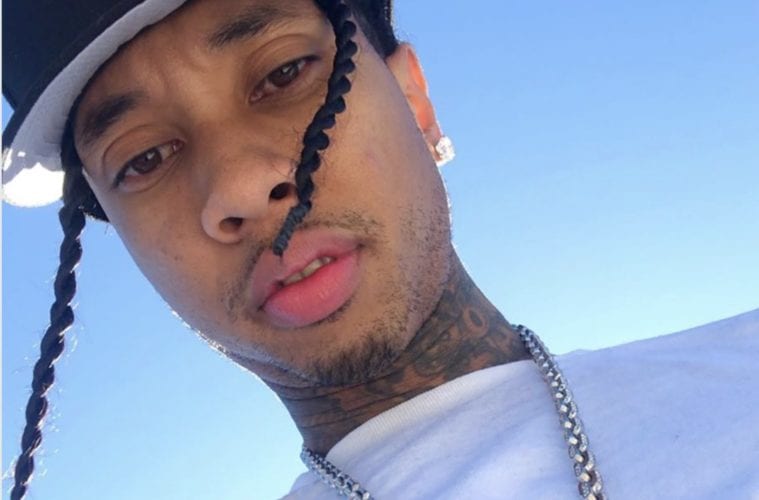 Tyga Is Legit Driving Around In A Tiger-Inspired Whip: “Rise N Shine”

West Coast rapper Tyga is out here living the luxury life. The hip-hop star has shared a glimpse into how he’s driving around in 2019.

On Thursday, Tyga hit up Instagram with a sneak peek into his tiger-inspired car.

On Wednesday, Tyga shouted out his son King Cairo on turning seven with a slideshow of pics.

On Tuesday, buzz developed about Tyga signing a deal with Columbia Records.