Subscribe to our
Newsletter
►
Menu
Search
Menu
1.3k Views Comments Off on Tyga Flexes His Numbers, Wants Erryone To “Feel” Him
Share

G.O.O.D. Music‘s Tyga wants the entire world to feel him. The hip-hop star has heavily promoted the new release of his Kanye West-featured “Feel Me” single.

Tyga has spent the past few days promoting the must-hear banger across Instagram. 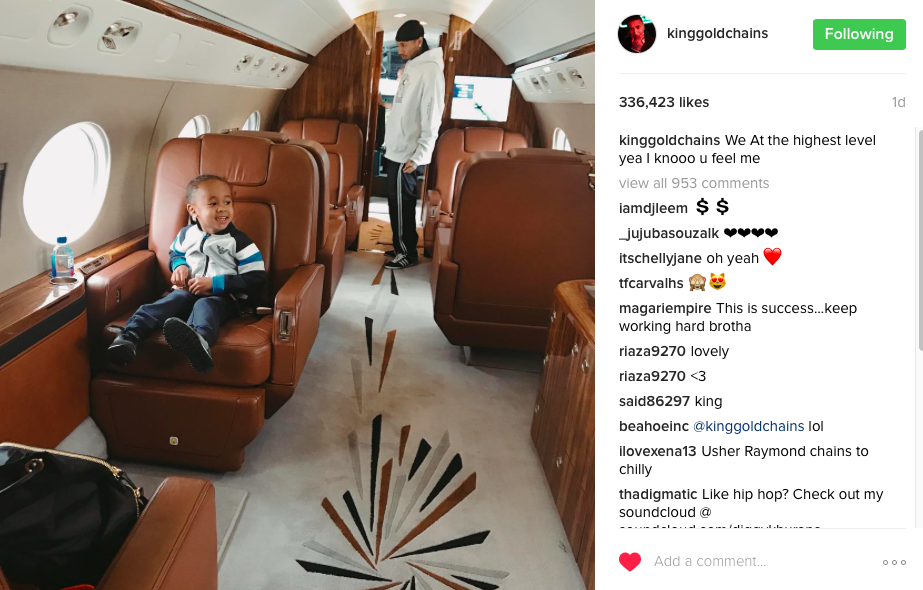 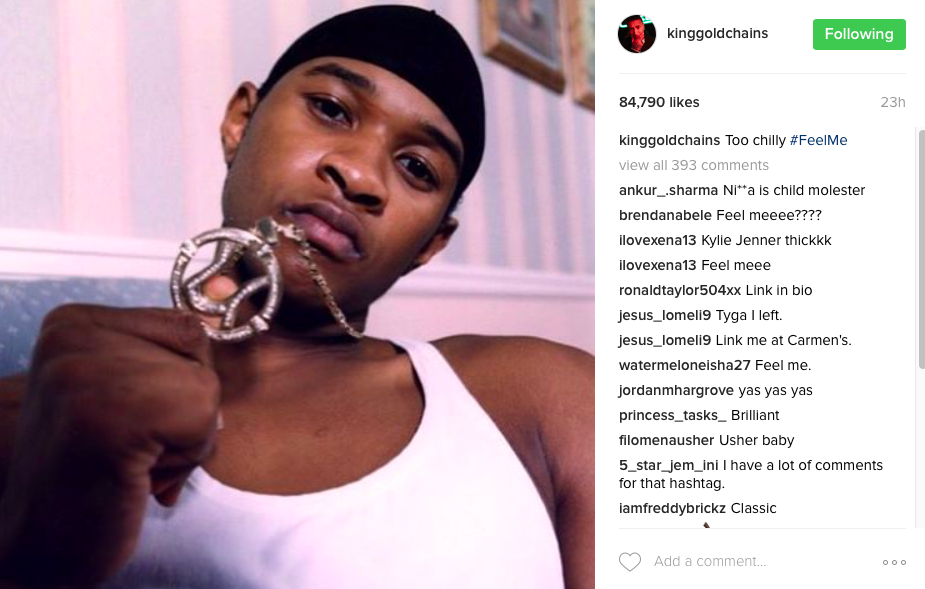 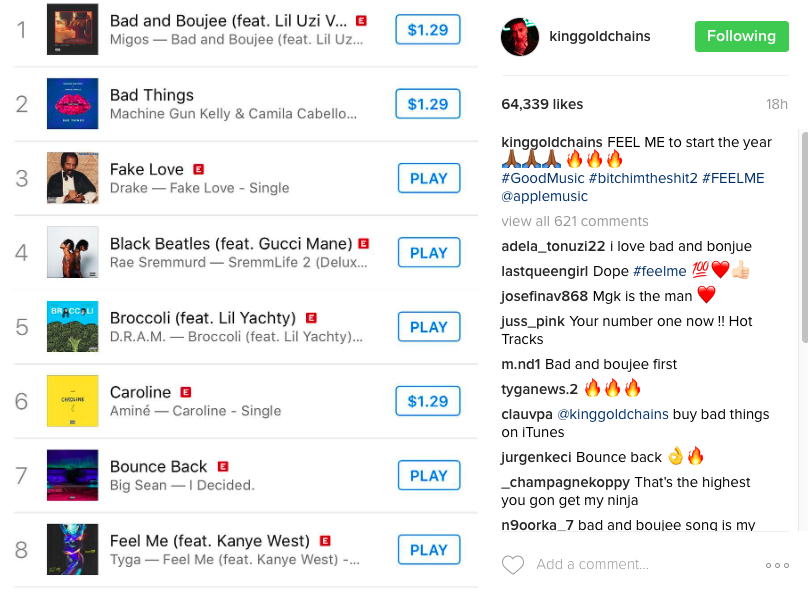 Heading into 2017, Tyga premiered the new tune on digital outlets.

Over the Kanye and Sound M.O.B.-produced beat, Tyga boasts about stuntin’ to the “highest level,” which includes python, private jets, Bel-Air estates, and his boss chick (“Kylie Jenner thick, you gotta feel me”). He even shouts out his former label (“I need my Cash Money, a milli, a milli, a milli”). (Rap-Up)

The song is also now available on digital giant iTunes and Apple Music.

Comments Off on Tyga Flexes His Numbers, Wants Erryone To “Feel” Him