G.O.O.D. Music’s Tyga might really be over Kylie Jenner. The hip-hop star has appeared to bounce back from his quiet split with a boat full of beautiful women.

Over the weekend, cameras spotted Tyga partying with a celebrity’s daughter and even bumped into ex-girlfriend Blac Chyna in Miami.

The rapper was out Sunday on his pal David Grutman’s boat, along with David’s model wife, Isabela, and a bunch of other smoking hot chicks — but Tyga seemed to be vibin’ with the blonde in the thong. Turns out she’s Josie Canseco — Jose’s daughter. Last we heard, she has a serious bf, but who knows? Tyga seemed interested … in a Kylie-rebound kinda way. Still, our Miami sources say he showed up — without Josie — at LIV Nightclub Sunday night. Blac Chyna was there, and we’re told they waved at each other … but that’s it. (TMZ)

She has denied they are anything more than just good friends. But rapper Tyga and Kylie Jenner lookalike Jordan Ozuna looked pretty cosy as they were pictured at Hollywood hotspot Beauty & Essex. Newly-single Tyga, 27, could be seen wrapping his arm around the brunette beauty as they made their way to a yellow sports car. (Daily Mail) 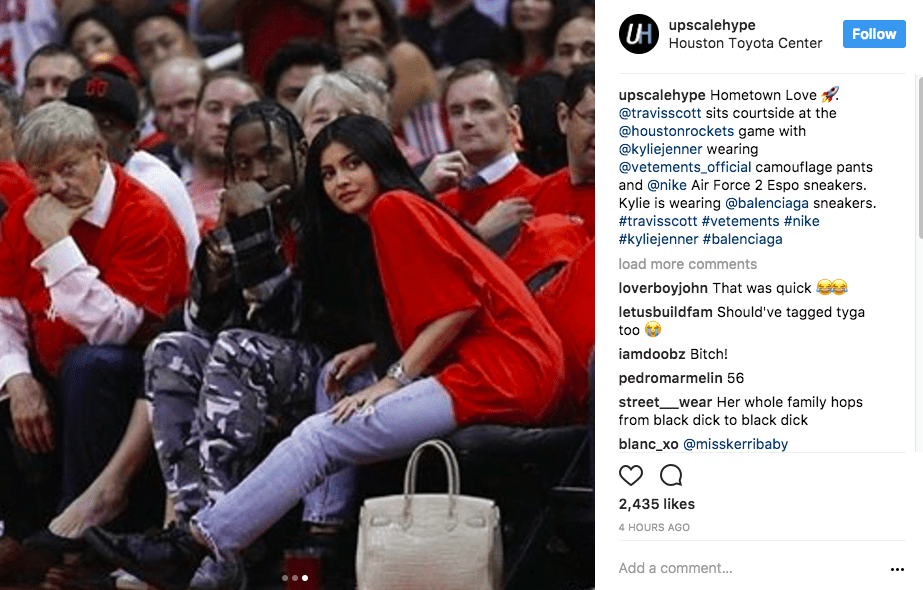 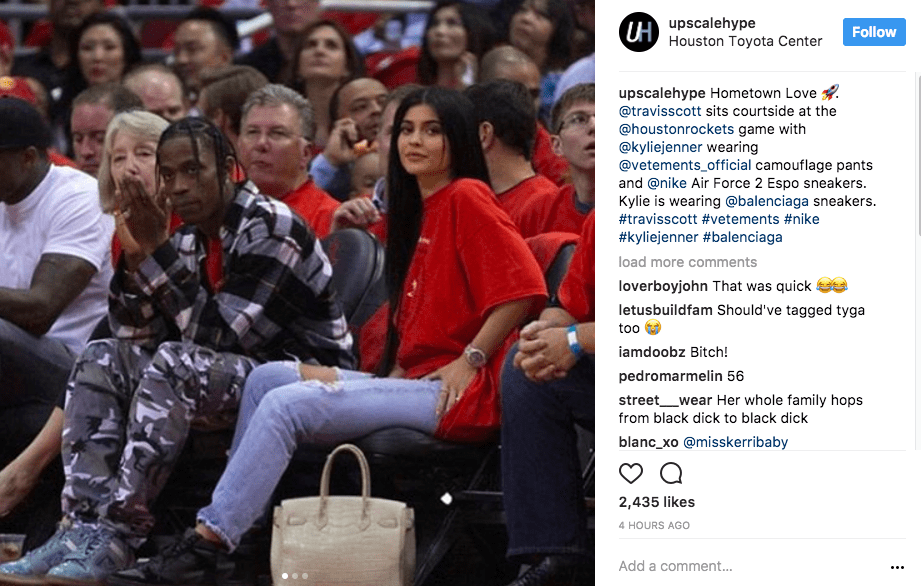