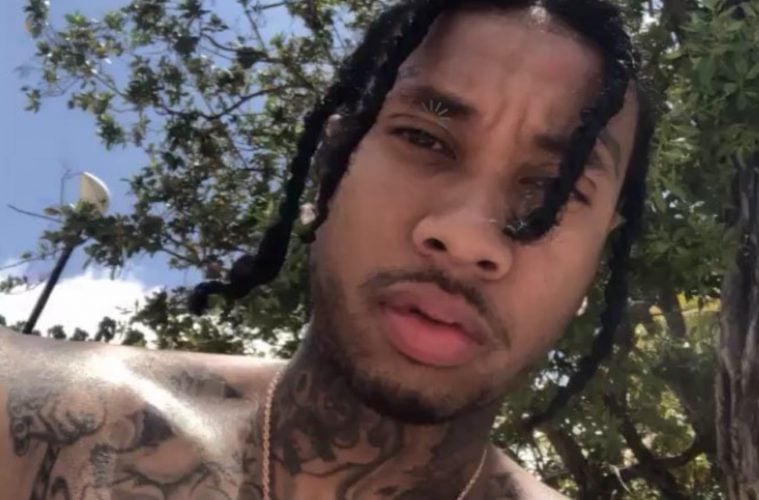 This weekend, new pics surfaced of Rocky and Tyga hanging out together.

Last month, Tyga boycotted Sweden to show support for Rocky during his incarceration there in an assault case.

Rocky went to Instagram this week and kept it fully 100 on receiving a guilty verdict in his Sweden case.

Three 6 Mafia’s Juicy J went to Instagram Wednesday with some teaser audio and a salute to Rocky for not having to do more jail time despite the guilty verdict.