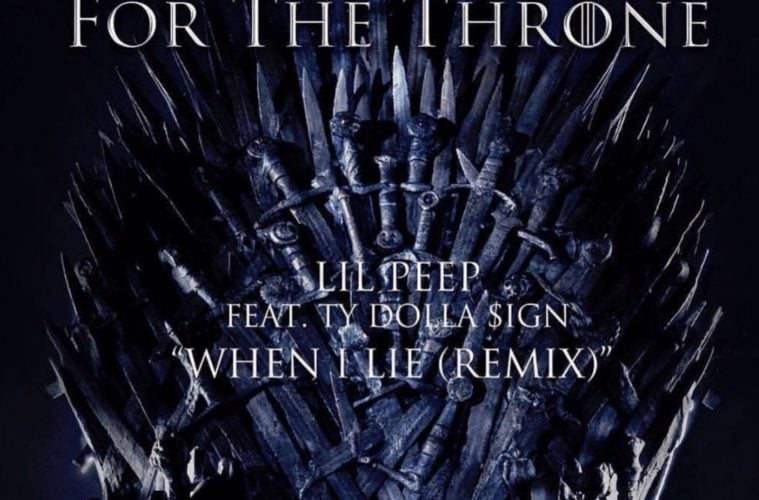 Dolla went to Instagram Wednesday to break the news of having a “When I Lie” remix with Lil Peep on deck.

On Tuesday, singer SZA announced her new “Power Is Power” Travis Scott and The Weeknd “Game of Thrones”-inspired song arrives later this week.

Earlier in the week, SZA and music producer DJ Khaled announced they have a new music video on deck.

Last month, the crooner went to Instagram with an in-studio pic.