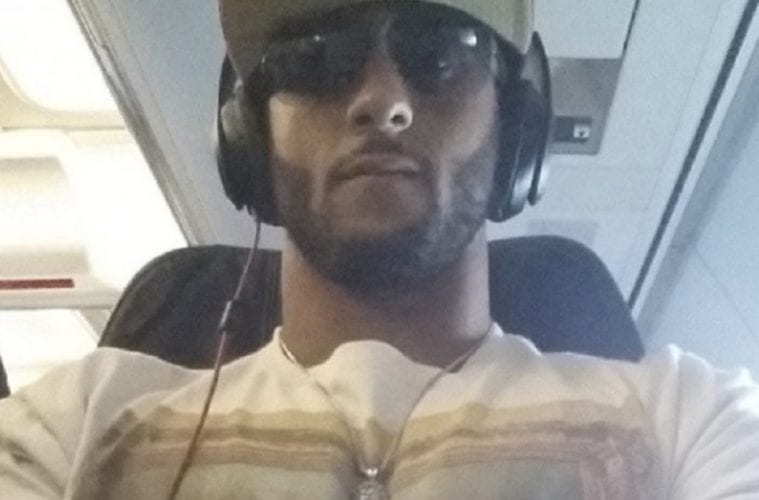 Twitter CEO Jack Dorsey is sending some big money towards the fight for equality. He took to his own platform to announce a donation to NFL free agent and Black Lives Matter activist Colin Kaepernick‘s Know Your Rights Camp.

Twitter CEO, Dorsey announced on Twitter he would be making of donation of $3 million to Kap’s campaign.

“More #startsmall grants. $3mm to Colin @Kaepernick7’s @yourrightscamp to advance the liberation and well-being of Black and Brown communities through education, self-empowerment, mass-mobilization to elevate the next generation of change leaders.” – Jack Dorsey’s tweet

Do The Right Thing

The Know Your Rights Camp aims to help multiple communities. It focuses on key factors at helping black and brown people achieve more in life.

“Our mission is to advance the liberation and well-being of Black and Brown communities through education, self-empowerment, mass-mobilization and the creation of new systems that elevate the next generation of change leaders.” – Know Your Rights Camp’s website

Colin Kaepernick will never stop fighting for justice. In light of the protests going on in Minneapolis following the murder of innocent black man George Floyd, Kap has stepped forward and created a new fund to help protestors arrested in Minnesota.

The four officers involved in the death of Floyd have been arrested and charged. Derek Chauvin, the man who kneeled directly on George’s neck, has had his murder charge upgraded to second-degree.