[With Super Bowl XLIX coming to an explosive ending last night (February 1), former Cash Money Records artist Turk gives SOHH readers the inside on how he spent his NFL Sunday in Louisiana.]

It was turnt up last night at my Super Bowl party. I had my personal chef cook up that New Orleans special. Everybody loved the food. We had a lot of fun.

It doesn’t have to by anything personal with me, something inside of me just says to go with the underdogs. So that’s how I’ve been in life, to be honest.

I’m New Orleans to the bone. My team, the New Orleans Saints, no matter whether they’re winning or losing, I’m always going to be riding with them. 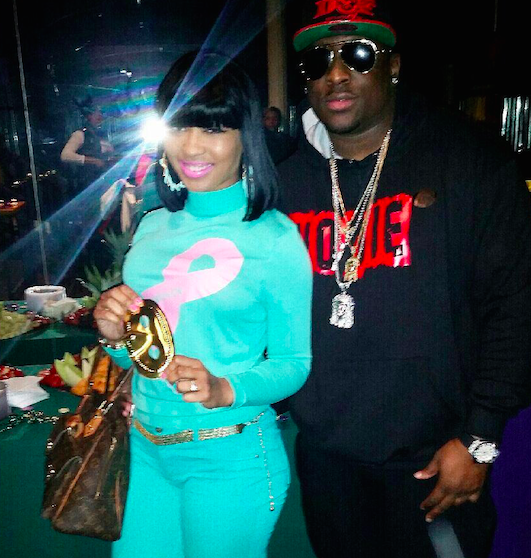 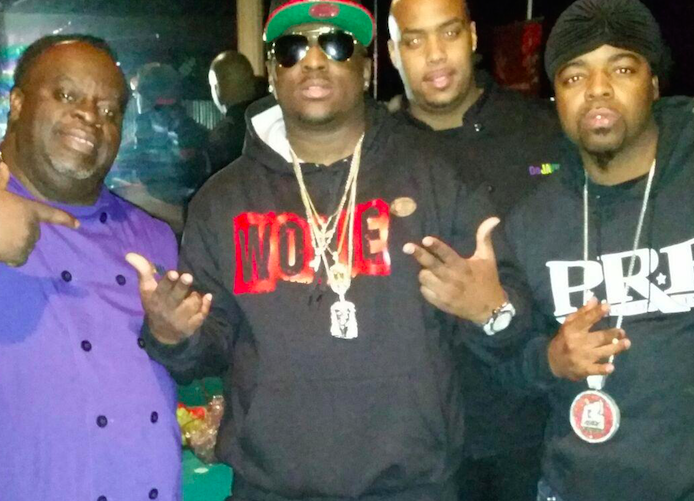 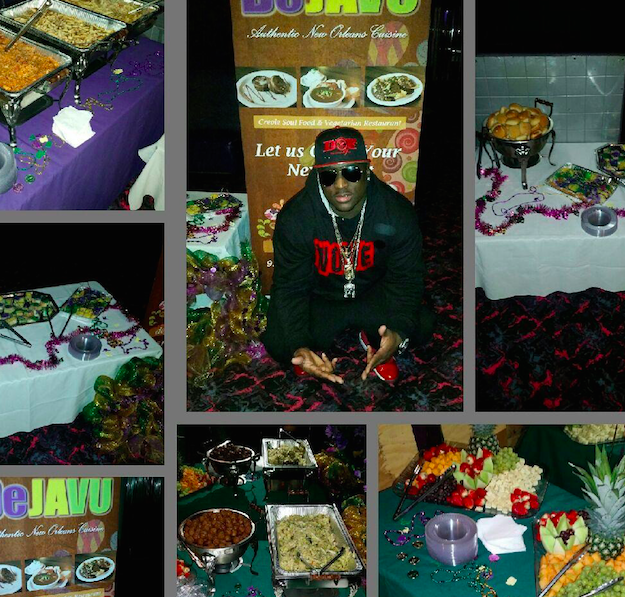 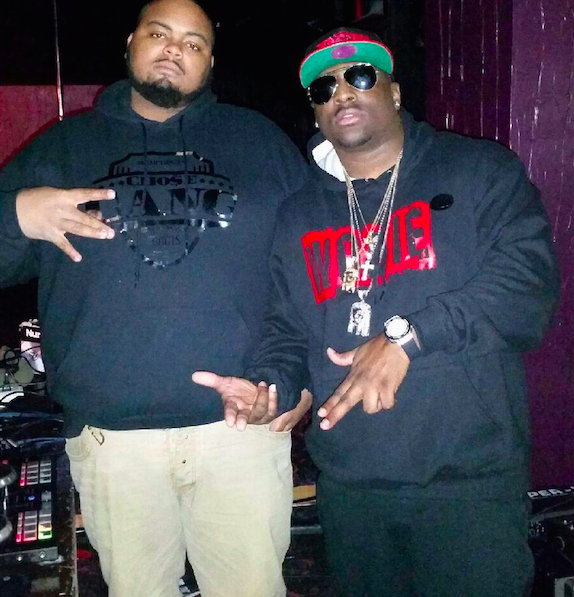 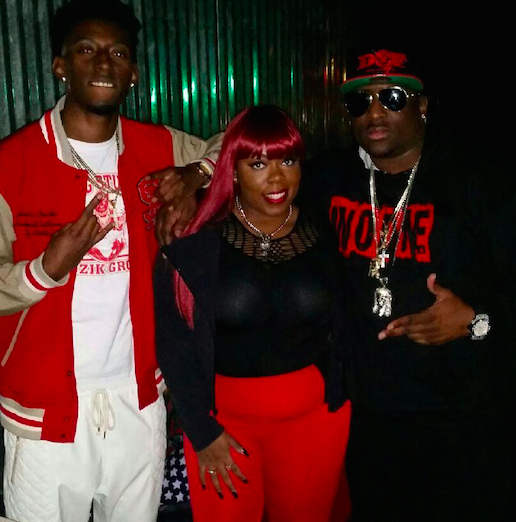 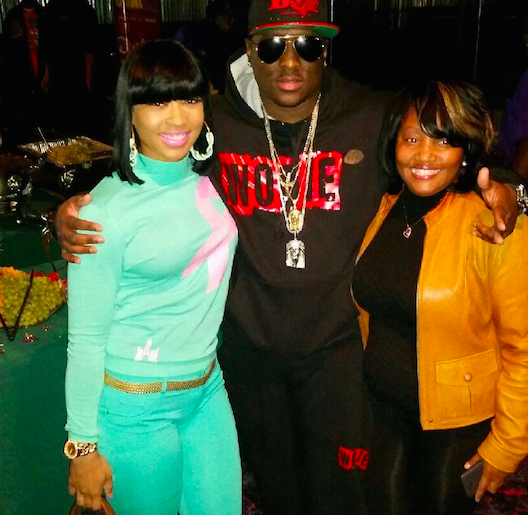 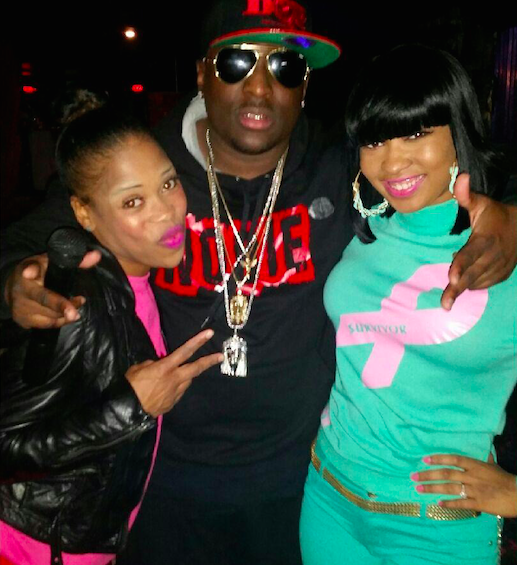 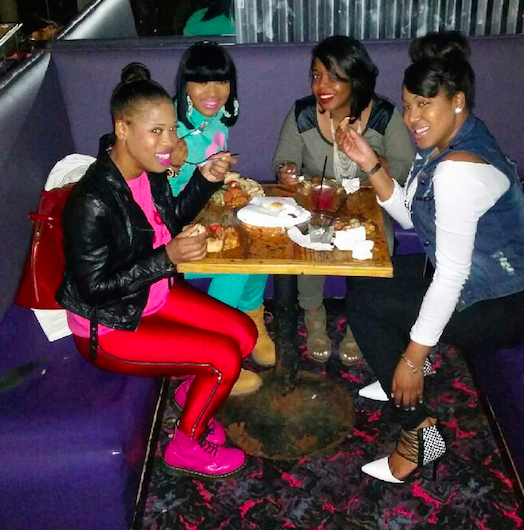 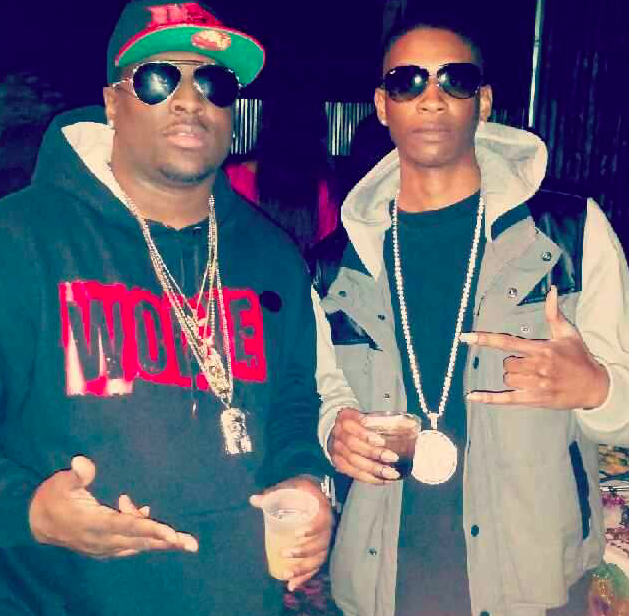 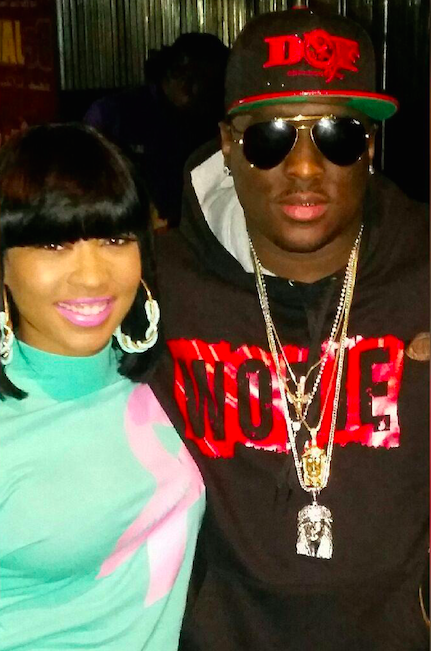