Turnt Up Thursday. It’s a day to get things turned up, so why not put things into the next gear and find out what’s holding up Kanye and Kim’s wedding? Speaking of craziness, it looks like the 2Pac autopsy pic was fake after all? Something not fake is how pretty the little girl from Missy Elliott‘s music videos has become. Wowzers? All this coming up in SOHH Whatcha Think.

You know how this past week has been a bit crazy with the marriage and wedding reports? Well, it looks like we have finally received an answer to why Kanye West and Kim K have not tied the knot. TMZ is on it: 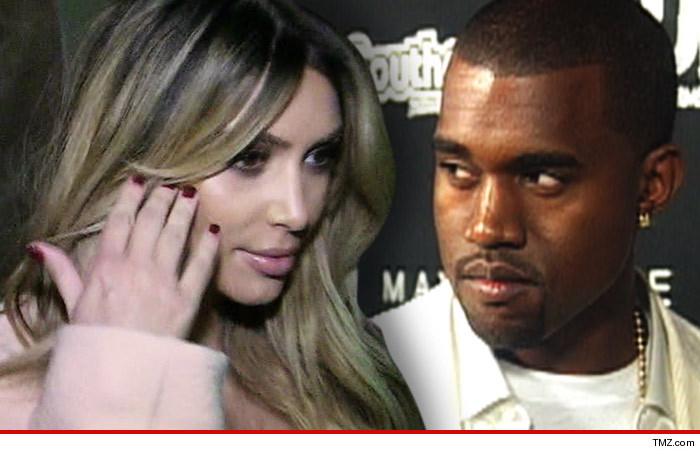 Kim Kardashian and Kanye West can’t get married, because their prenup is still being hashed out … TMZ has learned.

Sources connected with Kim and Kanye tell TMZ … the prenup won’t be signed until next week — probably Wednesday at the earliest. We’re told the marriage will NOT take place until both sign on the dotted line.

Our sources say — unlike Kim’s prenup with Kris Humphries — the current negotiations are friendly … there’s no fighting. We’re told there’s just a lot to work out, and it got complicated by the fact that Kanye recently changed management.

As for the wedding … it’s looking like Paris … around Memorial Day. (TMZ)

Is it really still C.R.E.A.M. dealing with these two? No offense to Kanye West, but isn’t Kim making more money than him these days with all of the TV ventures alone? #SOHHWhatchaThink?

Is Tupac really dead or alive? We might never know but it looks like Wyclef Jean has stirred up some controversy and YouTube is going crazy. TMZ is once again all over this: 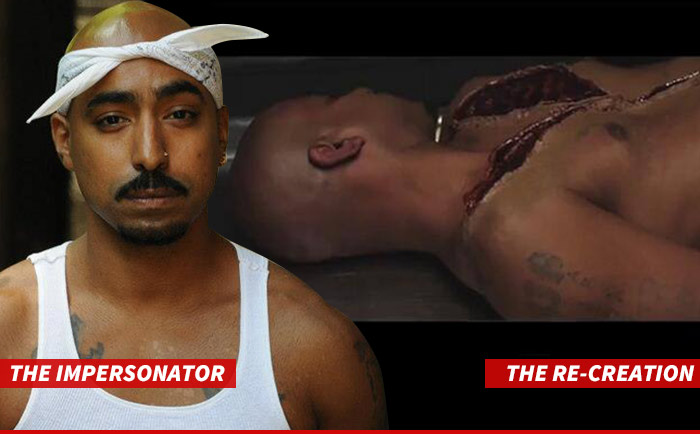 The ghost of Tupac Shakur is haunting Wyclef Jean … whose music video just got yanked from YouTube because someone thinks it features a grisly pic of ‘Pac’s autopsy — but TMZ has learned it’s just an impersonator with great makeup.

The scene in Wyclef’s “April Showers” video looks eerily similar to an infamous photo of Tupac’s corpse — partially cut open during his autopsy — and published in Cathy Scott’s book, “The Killing of Tupac Shakur.”

Scott tells us she’s convinced the image in the video is the real deal — she’s the one who complained to YouTube — but Tupac impersonator Richard Garcia tells TMZ he’s actually the stiff.

Garcia says he was hired to re-create the autopsy for the video’s anti-gun violence theme — and it required 8 hours of makeup … even though it only appears for a quick moment.

We told Scott about Garcia’s role — but she insists the image is TOO perfect, and must be the photo. (TMZ)

Will the music video come back to YouTube? Was the fake body way too real for everyone to handle? #SOHHWhatchaThink?

Missy has gone ghost this past decade but one thing we’ll always remember her for is the dancing element she brought to her music videos. Even better is the little girl she would have dancing. Well, time has gone by pretty fast and the little girl is a little hot thing now. Buzz Feed is on it:

*Stands up with the help of a cane* REMEMBER THE DAY when that little girl was in those Missy Elliot videos and live performances? Of course you do. She was awesome. She was great. She was so young and talented! Well, she’s 20 and this is what she looks like now. For those of you who don’t know, her name is Alyson Stoner and she’s been in a bunch of things since the Missy videos (though she’ll always be the Missy video girl to me!). (Buzz Feed)

You either feel really old right now or are going to try and add her to your Facebook, Twitter and Instagam pages. Or both? #SOHHWhatchaThink?