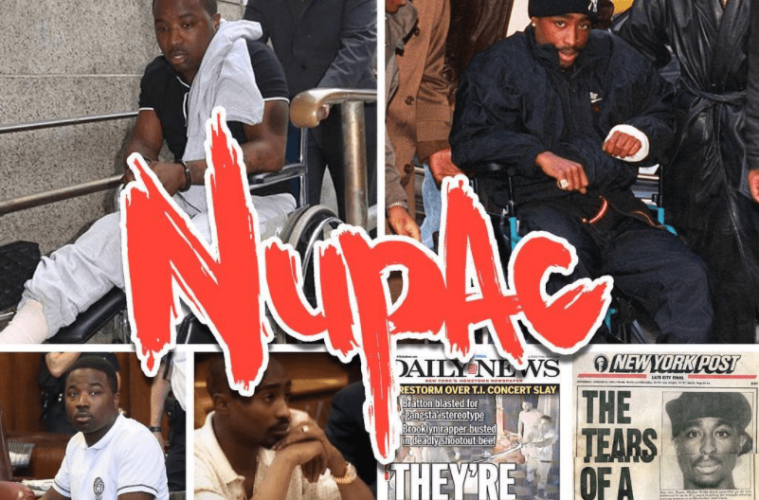 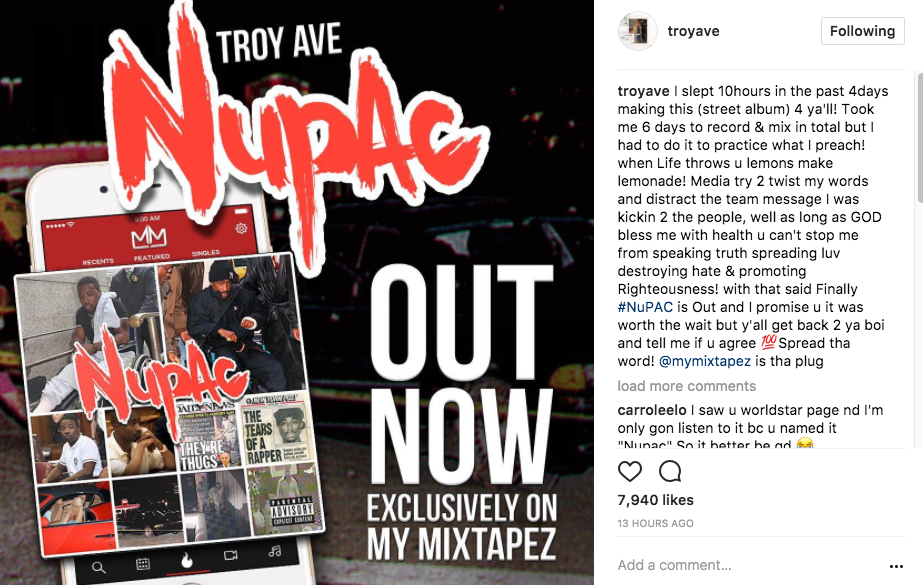 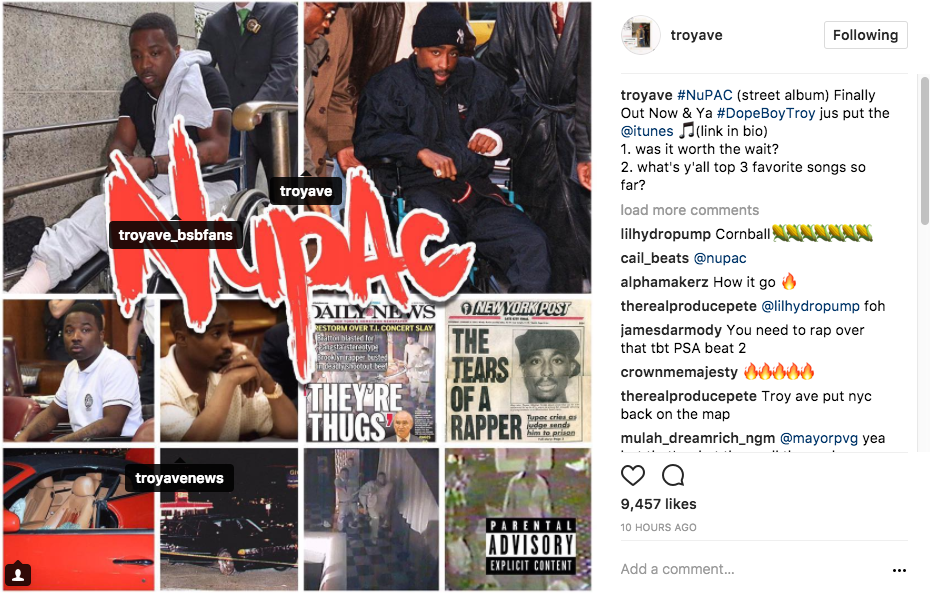 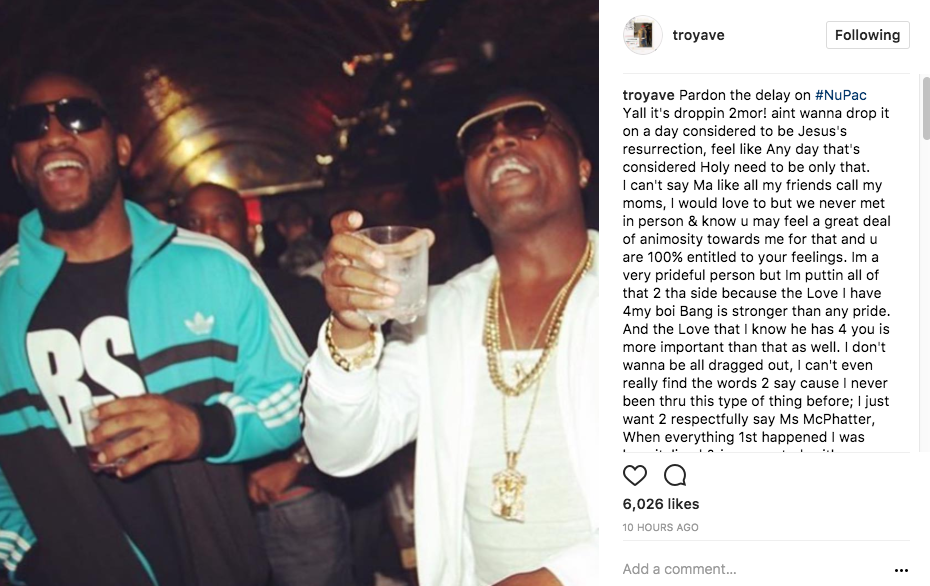 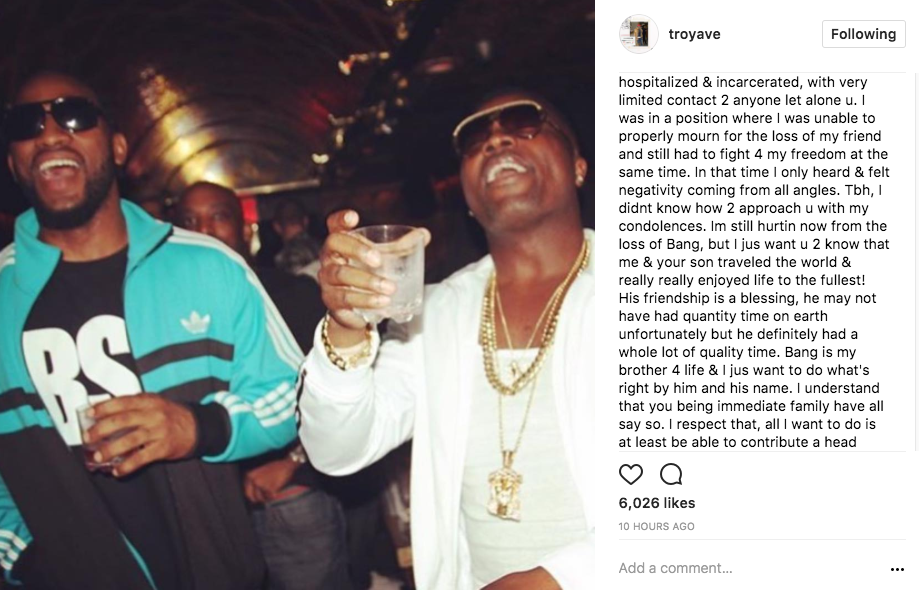 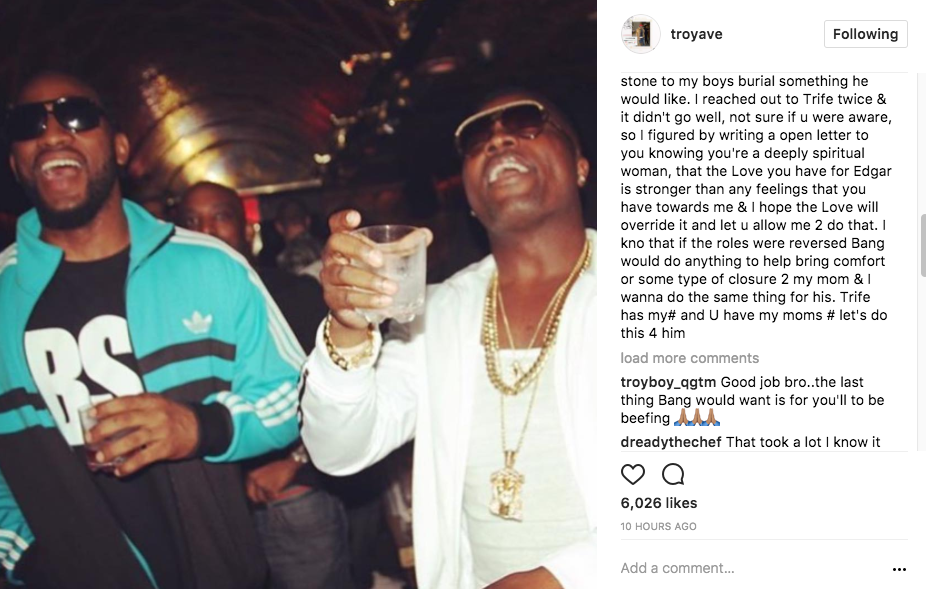 A few days ago, Troy announced his project’s slight delay but released a new song. 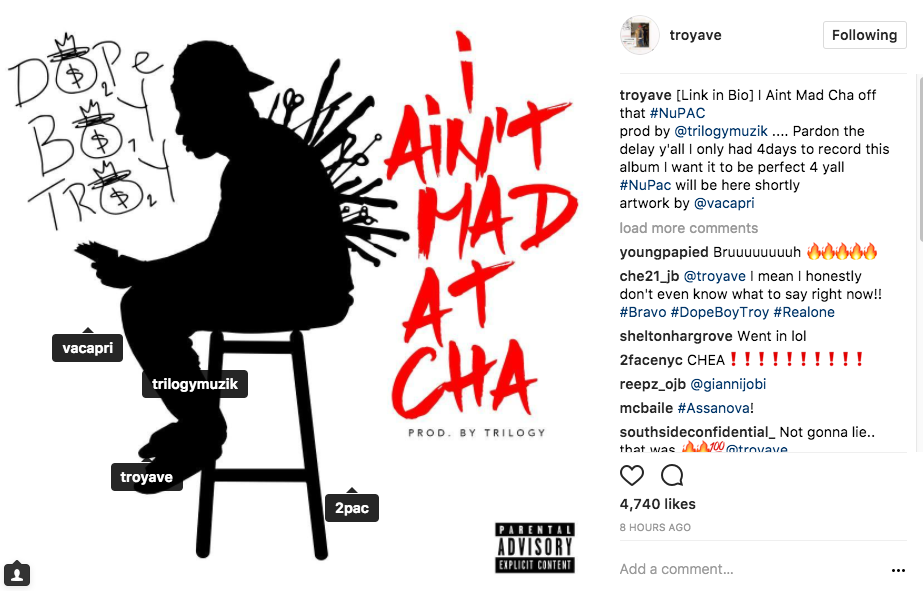 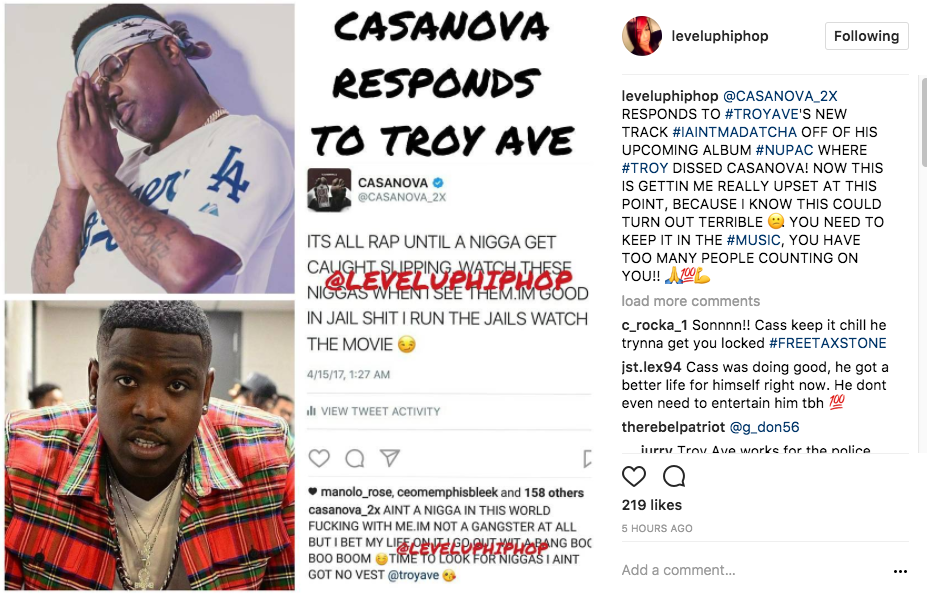