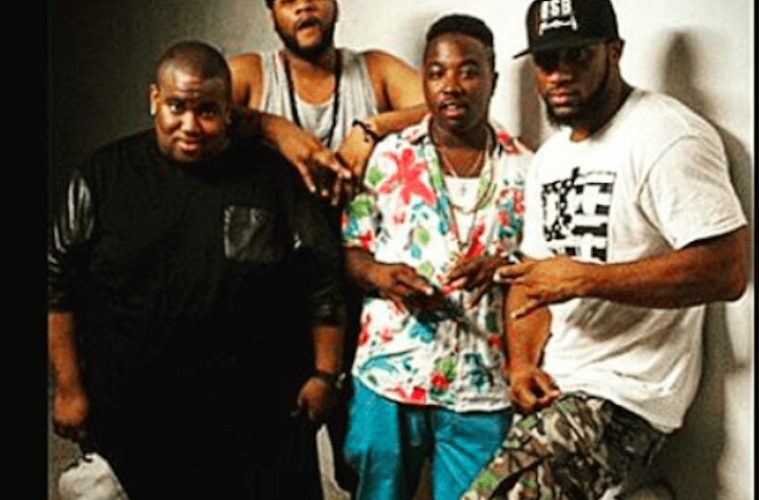 Ronald McPhatter, 33, was shot in the stomach and was declared dead at Beth Israel Hospital, a source said. Christopher Vinson, 34, was shot in the chest and taken to Bellevue, sources said. (NY Post)

Damn This Fucked Up!!! Rip @bsbbanga … You Was A Solid One….. They Just Confirmed U Passed And I'm Still Hoping It Was A Rumor….

In addition to the tragic loss, New York Police Department Commissioner William Bratton used the shooting as an illustration of hip-hop’s violent ways.

“The crazy world of these so-called rap artists who are basically thugs that basically celebrate the violence that they’ve done all their lives,” he said. “Unfortunately that violence often times manifests itself during their performances, and that’s exactly what happened last evening.”

G-Unit boss 50 Cent went to check on Troy Ave after finding out he suffered a gunshot wound.

Rapper 50 Cent visited Bellevue Hospital early Thursday morning, where his friend’s girlfriend is recovering — she was injured in the shooting. “I’m here to support my friend, his girl was shot. What’s happened here is not good,” he said. No arrests have been made, police said. (PIX 11)

Rapper Troy Ave was one of four people shot in a third-floor green room at the venue Irving Plaza Wednesday night, before a T.I. performance. One man died from his injuries. Troy Ave, 30, whose real name is Roland Collins, was the first person shot. He was hit in the leg and is expected to recover. He was taken to the hospital. (ABC 7 NY)