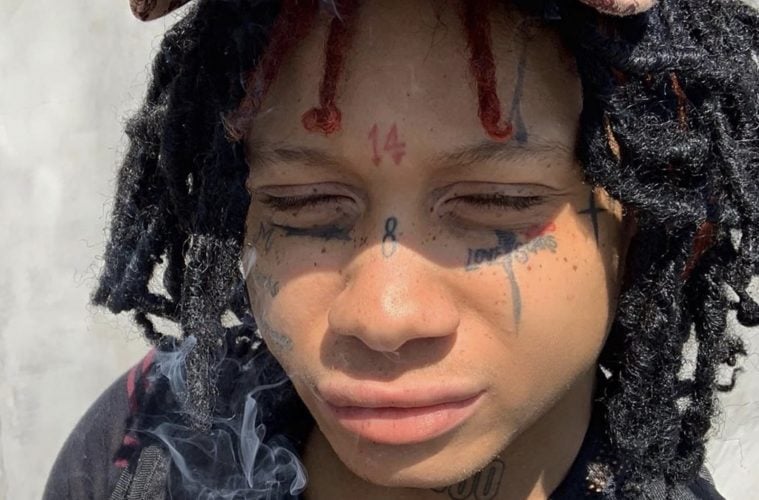 This past Sunday, Redd went to Instagram with the hilarious, must-like shot of the former head of state holding onto his new ! solo release.

Based on early estimates, both rap star Rick Ross‘ Port of Miami 2 and Redd’s ! albums will take real estate on the Billboard Top 200 chart.