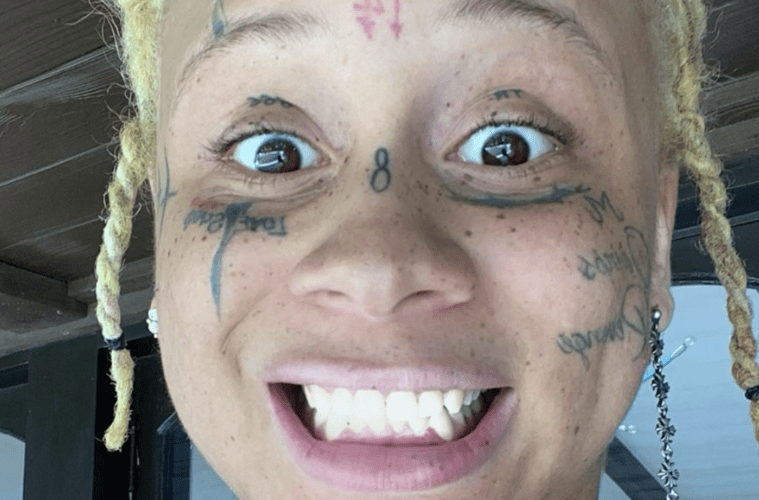 Rap star Trippie Redd doesn’t look like he’s going to be the first to own a Playstation 5. The hip-hop heavyweight went online this week to poke fun at Sony’s next generation console reveal.

Redd went to his Instagram page this week and didn’t hold back. The rap troll compared the upcoming Playstation 5’s design to a stationary fan.

“Yo, I need all gamers to follow me on PS4. I’m trying to make the biggest gang ever. I need 300 people with me. Add my gamer tag right now. PS4 users only. GTA, let’s go!” -Swae Lee’s Instagram