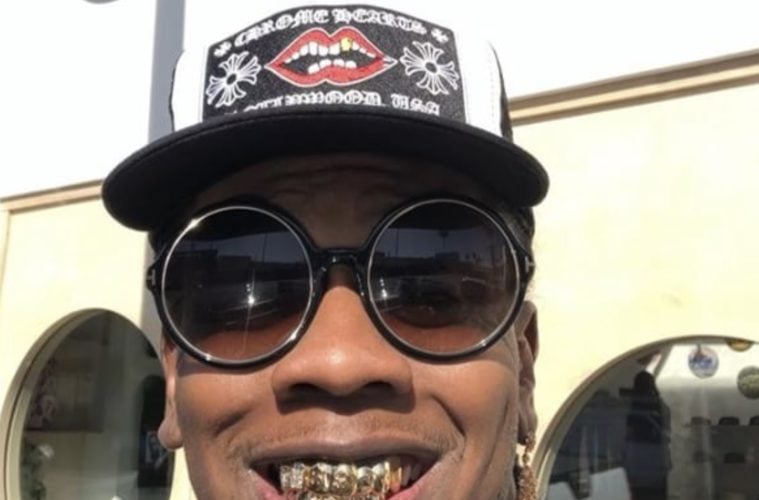 Atlanta rapper Trinidad James is hyped af about Tha Carter V dropping. The hip-hop artist has geeked out over Lil Wayne coming through with his long-awaited LP.

A few hours ago, James jumped on Instagram to share his anticipation for the must-hear studio project.

“What’s up people? Tuenchi here. How y’all doing? Message to the world. To My fans. To all my supporters. I heard there was a misunderstanding about the release date of Tha C5. I heard y’all got a little mixed up and y’all thought it was being released like last week or something. Well, I would like for you to know that since y’all stuck with me and hung in there anyway for like the past four or five years, through all this, y’all got me feeling like Tiger Woods with this comeback. But uh, on my birthday, I actually having something special. I will be releasing Tha Carter V.

The same day, Wayne promised to deliver some big news at 5 PM.