Trinidad James Arrested In NYC? “Just Trying To Shoot A God D*mn Video In New York, What The F*ck?” [Video]

Southern rapper Trinidad James is either trolling the Internet or is really in police custody. The hip-hop stud went to social media Saturday (August 26) with footage of himself allegedly getting arrested.

Trinidad’s post has mixed reactions from IG users debating whether or not the arrest is real. 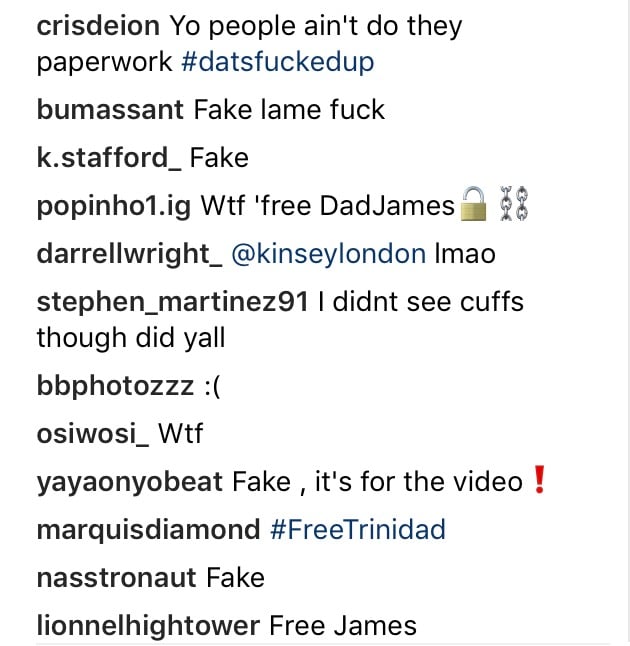 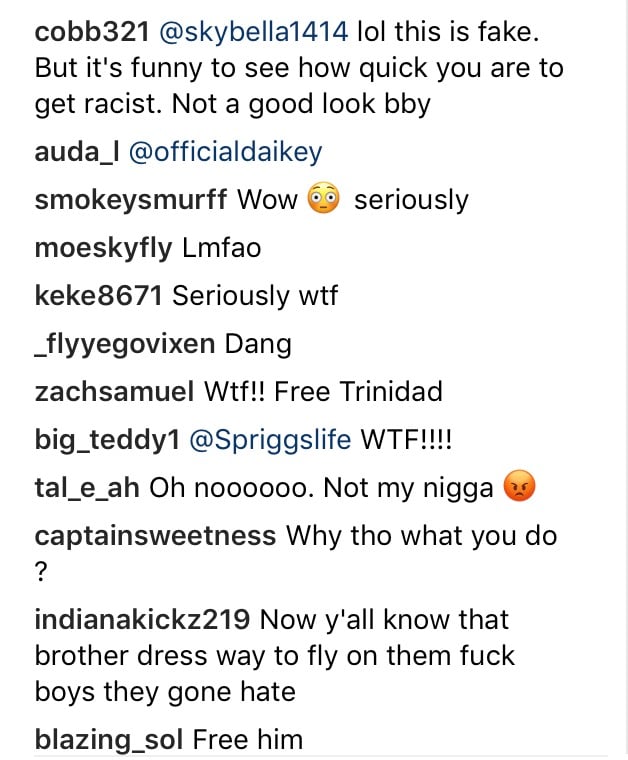 Earlier in the day, Trinidad announced plans to shoot a music video in Brooklyn.

IF YOU WANNA BE IN MY VIDEO FOR RIKER$ COME To BROOKLYN AROUND 3pm today. Details Soon. NYC Thank You for all the lessons. #DAD