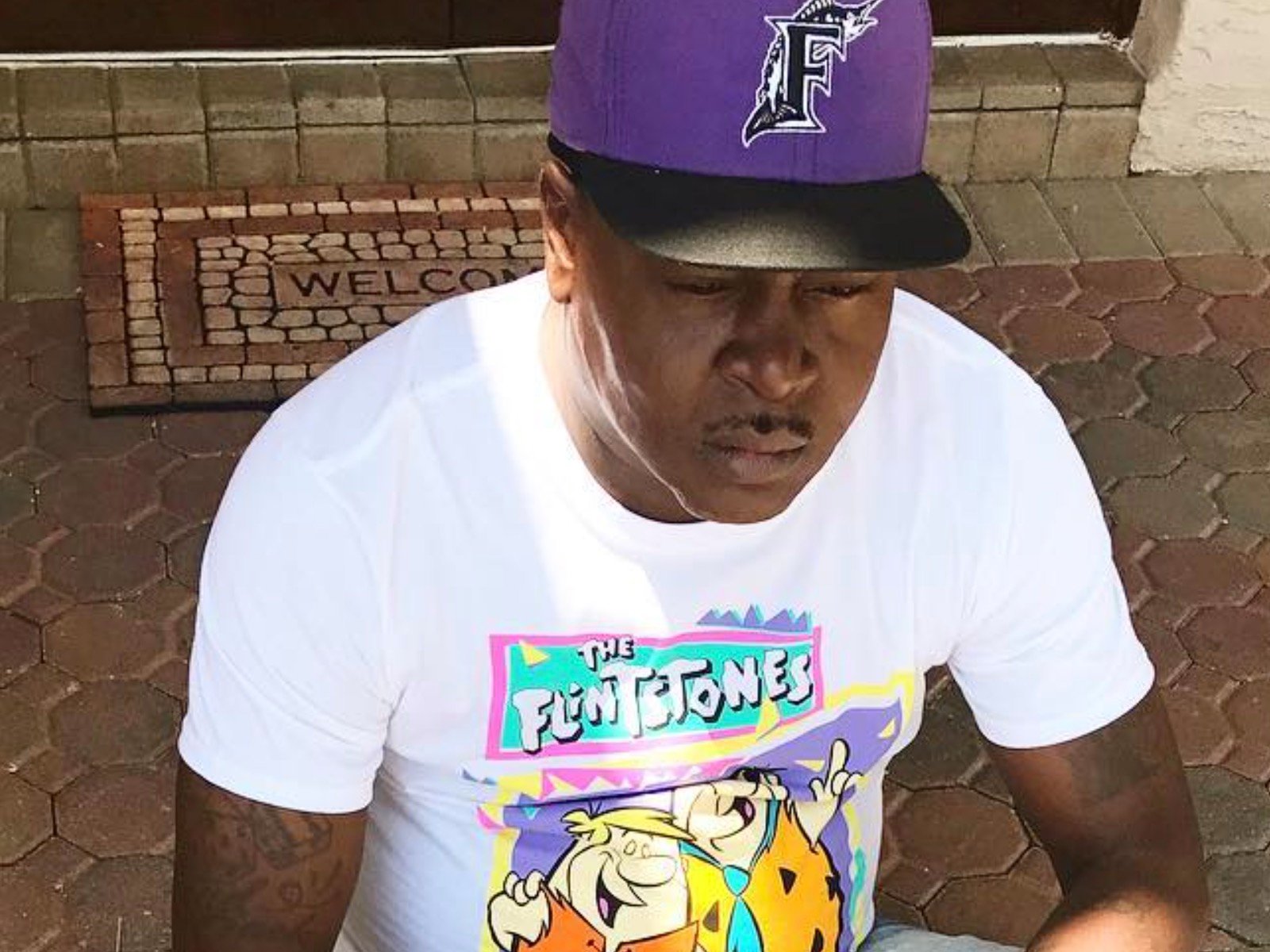 Trick Daddy Co-Signs Kodak Black & Speaks On Female Rap Rookies: “They Will Never Be A Trina”

Florida rap veteran Trick Daddy is up on the Kodak Black wave. The Miami native has weighed-in on the buzz Black has created.

In a new interview, Trick formally co-signed Black as a rap rookie to look out for.

“Kodak is like a little brother to both of us. We haven’t been able to spend time with him to explain to him that he may have the entourage, but all the people around him ain’t necessary love him. They just love what he’s doing, and that’s totally different from us. When we first started Slip-N-Slide [Records], we were all a family. We hung together, our kids played together. We had nicknames for one another. We gotta instill that in his head because I want the young brother to grow and carry this thing, because my back hurt.” (Billboard)

“I been toting this for a long time, and the era is different now. With Trina, [she’s] naturally pretty, slick mouth and fine as f–k. But now, the girls all think that they’re famous now. Nobody wants to work hard no more. They get a few likes on Instagram and they think they’re superstars. They will never be a Trina.” (Billboard) 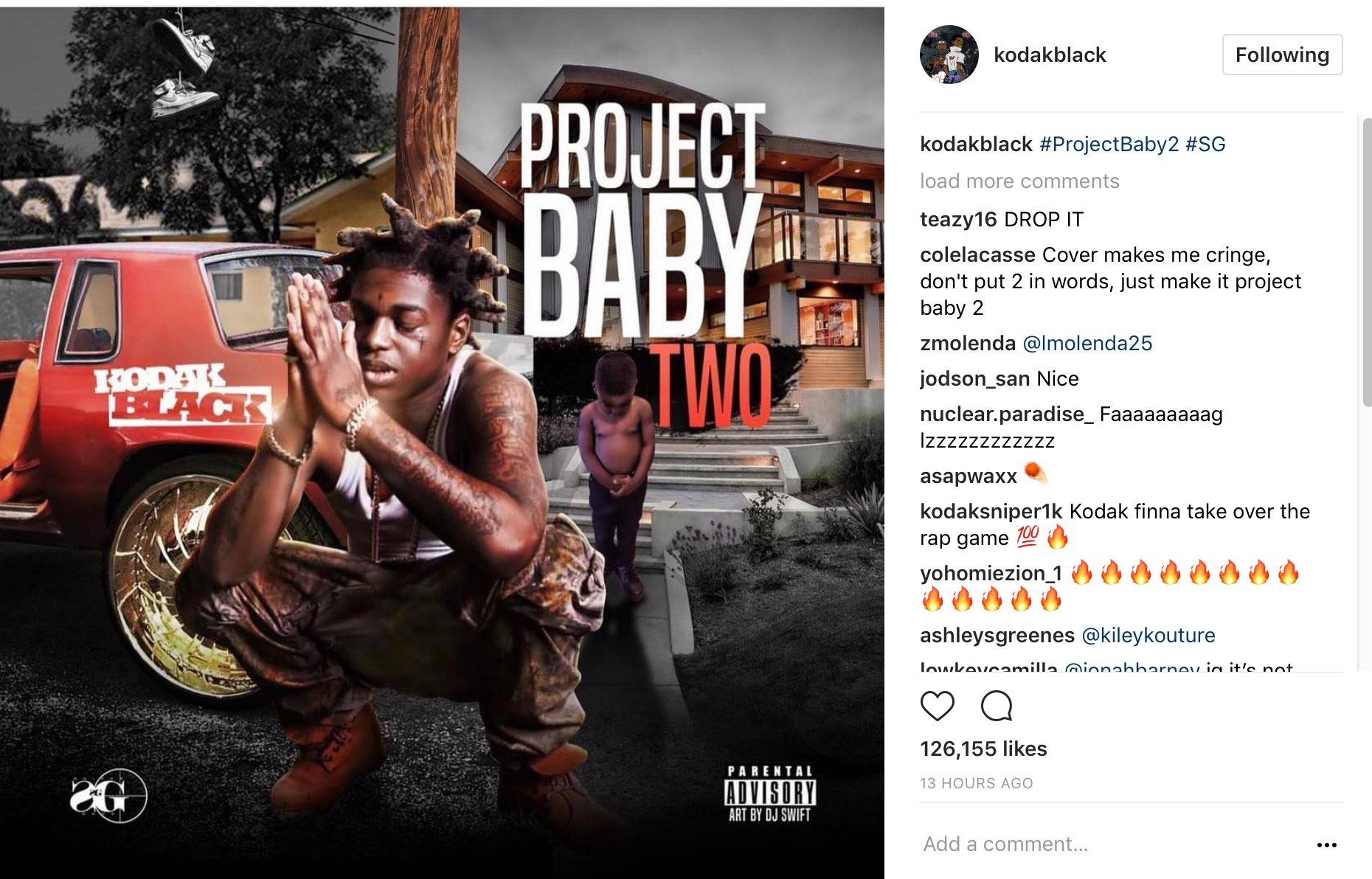