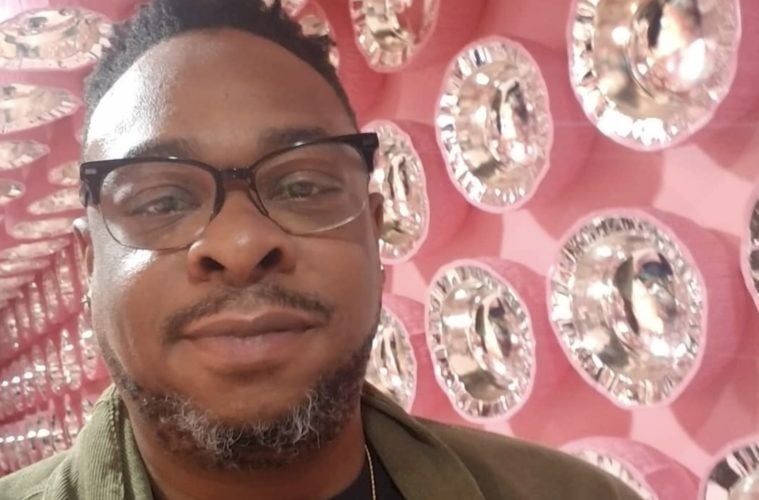 Legendary 4 Life. Dave Chapelle My Nigga Forever For This One. Make sure you grab our brand new “Phife Said It Best” Pack which is available in our online store. ATCQ Store Link In My Bio. #TheQuestIsOn #RIPPhifeDawg #WeLoveYouTRIBE

Thank you buddy. Love you bro! And Congratulations to you! @Regranned from @djrastaroot – Such Class. Thanks for always honoring @atcq and of course my man #phifedawg. All love @chappellercmh. Congrats on the win. #neverletastatuetellmehowniceiam @djtrauma #grammys – #regrann

Last November, group leader Q-Tip unleashed some fury toward the Grammy Awards for snubbing his crew’s We got it from Here… Thank You 4 Your service album.

“Y’all think it’s some sort of caveat because this is the first time that no white man has never [been] nominated in no major categories and sh*t? We were the most black cultured group out. That’s all we stood on. That’s what we represented. This f*cking album that we just put out, this last Tribe album, it stands with everybody else’s sh*t that’s up there. I don’t give a f*ck. Respect to everybody who is nominated and all that, but whatever, I’m speaking for mine. I’m sick of y’all f*cking Grammys n*ggas, man. Y’all f*cking get us to get out there to perform last year as coons and sh*t and y’all don’t give us no f*cking nomination? 9th [Wonder], what happened? We f*cking pollying and doing all this sh*t – I got respect for 9th, that’s my man, they were trying to get me to come out there and vote in the rap category for some new sh*t they’re doing but I didn’t do it and we don’t get sh*t? For that album? For that album!? I’m tired of f*cking biting my tongue all the f*cking time and trying to be nice and sh*t I’m going to say the sh*t that n*ggas always be saying and don’t be f*cking saying it. Yes I’m hot. Get off my lawn. Whatever.”

Get off my lawn