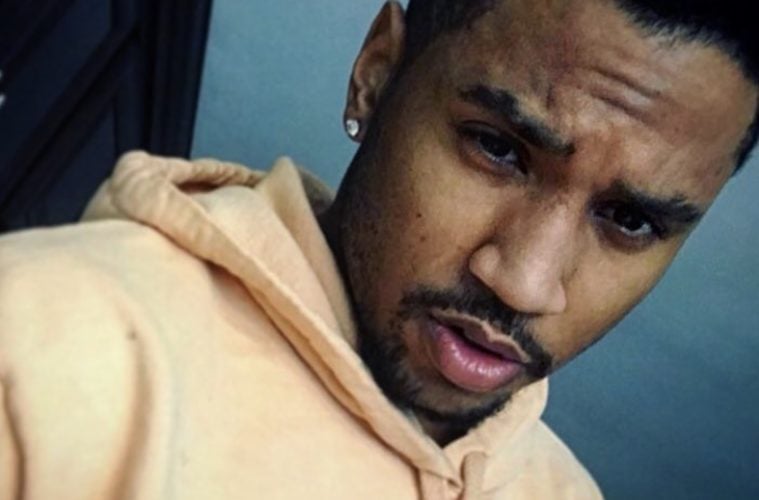 R&B singer Trey Songz is either feeling himself or letting a certain someone know what she’s missing out on – possibly both. The crooner went to social media this week to remind fans he’s still one of the most ripped entertainers in the biz.

Trigger Trey relied on his Instagram page to bless the world with a glance of his chest muscles.

Diddy, 49, and Lori Harvey, 22, were seen out together last night in New York City in new pics. The duo, who have been rumored to be together and married (which Lori has denied), both wore stripes and white on the NYC summer night. Diddy wore a light blue button-down top and blue and white striped shorts, along with blue socks and white sneakers. (Hollywood Life)

Diddy stepped out with his rumoured new girlfriend Lori Harvey on Wednesday, as they enjoyed a stroll around SoHo, New York. The 49-year-old musician appeared to be complementing her choice of fashion attire for the outing, with them both opting for white top and striped bottoms. Diddy, real name Sean Combs, seemed in good spirits on the outing with Lori, 22, who is the stepdaughter of comedian Steve Harvey and was recently forced to deny rumours they are engaged. (Daily Mail)

Earlier this year, Lori and Trey seemed to call it quits on love.